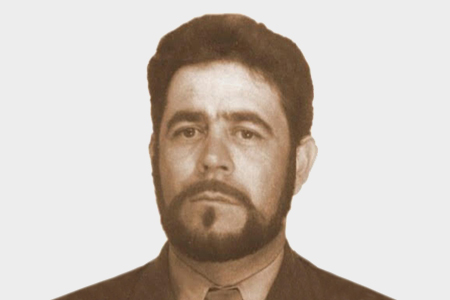 Shortly before midnight, José Luis Gómez Solís left the Gila bar with his wife, and walked to his car. José Luis got in first and was about to open the passenger door for his wife when three ETA members walked up to the vehicle and shot him. He was hit 14 times and died instantly. The terrorists got into a waiting car driven by Pedro José Echeverría Lete, a collaborator of the Eibar Unit, which had also targeted the victim. They then escaped in the direction of Eibar.

On 11 December, the same day that Sergeant José Luis Gómez was killed, ETA also killed eleven people and wounded dozens in an attack on the Civil Guard headquarters in Zaragoza. They also seriously wounded national policeman Rafael Rivas with a letter bomb.