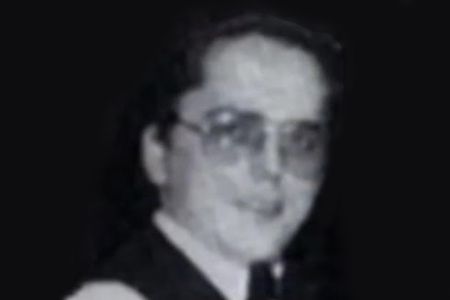 Shortly after midnight, two members of ETA entered the San Jorge restaurant in Santurce and ordered beers at the bar. They were attended by the father of José Luis Barrios Capetillo, the victim. The killers waited, calmly drinking their beers, until José Luis emerged from the dining room and came to the bar. At that point one of the terrorists shot him in the back in the head, killing him instantly.

A year and a half before the murder, José Luis Barrios had been targeted by a smear campaign linking him to drug trafficking in Santurce.