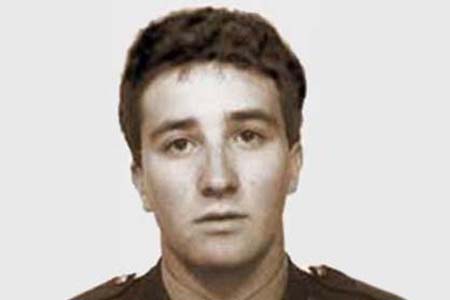 José Joaquín García Ruiz, aged 21, was originally from  Merindad de Valdivielso (Burgos). “There was so much talk about people being killed, and then they stopped killing…. I wasn’t happy about it, to be honest” —José Joaquín’s mother told Informe Semanal—. “He said that people are killed on the roads all the time, but it doesn’t mean that everyone else has to give up driving. He said there was danger everywhere. He thought nothing would happen to him. He was really looking forward to doing something good, and he didn’t think they would kill him.”