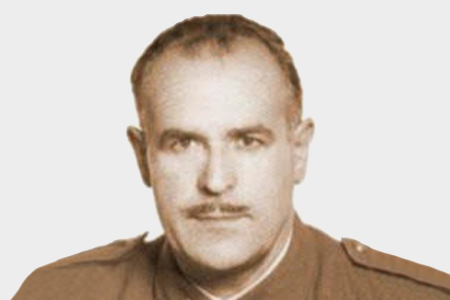 José Jiménez Mayoral worked in Irún where he ran the office issuing the Green Card, a mandatory international insurance policy for vehicles crossing international borders. He was waiting at a bus stop on his way home when he was shot from behind by two terrorists. He was struck in the eye and windpipe and died instantly

ETA member Jesús María Zabarte Arregi, also known as the “Butcher of Mondragon”, was sentenced to 29 years in prison for the killing. He served concurrent sentences for a total of 17 murders and spent 29 years in prison. “I don’t know the name of the victims. That is not what has kept me awake at night”, he said in an interview with journalist Ángeles Escrivá in 2014.