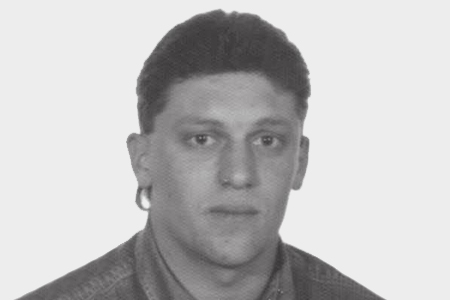 José Javier Urritegui Aramburu was standing behind the bar counter of the Chaplin pub in the Larracho district of San Sebastián when two unmasked terrorists walked into the bar, armed with a pistol and a submachine gun respectively. They opened fire on the victim, hitting him numerous times, before getting away in a stolen car. José Javier died before medical assistance could get to the scene.

José Javier’s killing was due to an error. ETA’s intended target was the former proprietor of the bar, who had sold up the business and left San Sebastian precisely because of the threats he had received from circles close to ETA, who had linked him to drug trafficking. José Javier had only taken over the bar a month before.