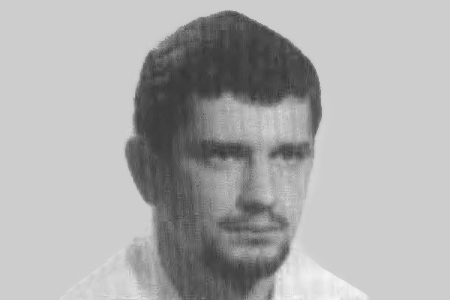 Police officer José Javier Moreno Castro had arranged to meet his girlfriend in the Bikini bar, as was their custom. He sat down on a stool, unaware that he had been spotted by ETA member Fidel González García, who decided on the spur of the moment to kill him.

The terrorist left the bar and returned to the apartment he shared with two other members of the group. While one of the three waited in the getaway car, the other two entered the premises and went directly to where José Javier and his girlfriend were sitting. One of the terrorists then shot him twice in the back of the neck at close range, killing him instantly.