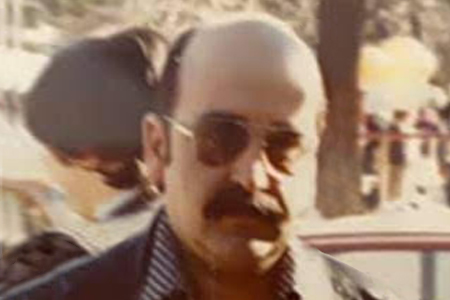 Several terrorists kidnapped José Ignacio Ustarán Ramírez from his home at nine o’clock at night when the family was preparing the celebrations for his daughter’s birthday party the following day. An individual knocked on the door to deliver a package, which the family presumed to be a gift.

Four armed terrorists then appeared in the doorway and forced José Ignacio to the floor. His wife, UCD councillor Rosario Muela, and their four children were taken to another room and warned not to inform the police until midnight.

An hour and a half later, some local people found José Ignacio’s body inside his car. He had been shot twice, in the back and head.

In a statement, ETA claimed responsibility for the killing and said it would continue its campaign against UCD activists and leaders.