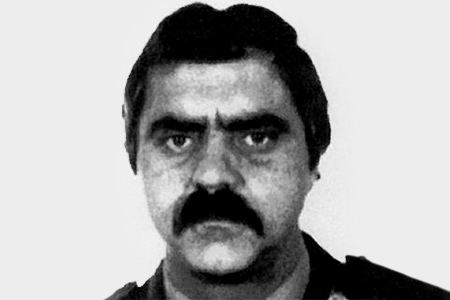 Shortly before 3.00 pm, officer José Ignacio Pérez Álvarez left the Los Claveles bar in Galdácano where he was in the habit of having a drink before going home for lunch. As he was about to get in his car, an ETA member remotely detonated a bomb hidden in the saddlebag of a bicycle that had been left beside the car. He was killed instantly.

It was the first time that ETA used a bicycle bomb in an attack.