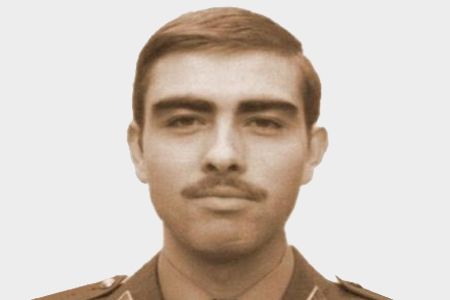 José Ignacio Ballarín Cazaña, a corporal in the Civil Guard, was one of those killed. He had joined the force ten years before. At the time of the explosion, he was inside the barracks with his daughter, Silvia, who also died as a result of the explosion, and his wife. Ballarín had returned that night from 48 hours on duty. The family had been living in the building for little over a month and the officer had previously escaped uninjured from an attack when he was posted in Valdemoro (Madrid).