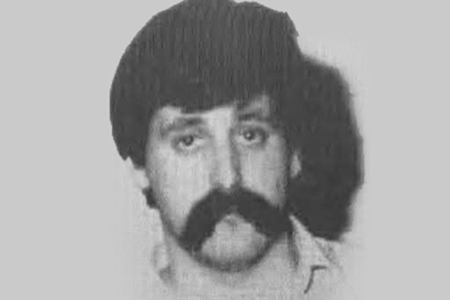 Shortly after nine o’clock at night, two ETA members entered the Nikol bar in Zumaya. Without saying a word, one of them shot the barman, José Ignacio Aguirrezabalaga de la Granja at point-blank range, killing him instantly. Two ETA terrorists committed the attack while another kept watch outside.

ETA accused the victim of being an informer with links to GAL. The accusation was based on the fact that José Ignacio’s brother-in-law was Jean Pierre Chérid, considered to be one of the ring-leaders of GAL. Chérid died on 19 March 1984 in Biarritz, in the south of France, when an bomb with which he planned to kill ETA members blew up. José Ignacio’s family denied the accusation. Nonetheless, at his funeral, sympathisers of Herri Batasuna proffered insults at the victim.