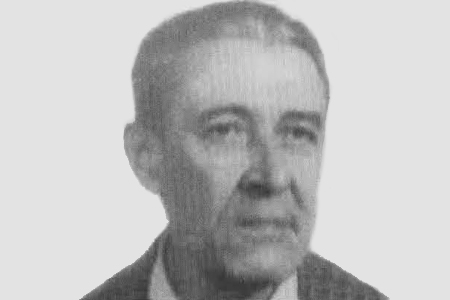 Retired civil guard José Herrero Quiles was assassinated by ETA in the town of Lasarte (Guipúzcoa) at 9.15 pm on the night of 26 November 1985, as he was coming out of a bar on Calle Ignacio de Loyola accompanied by one of his children, Juan José, aged 19. Herrero Quiles had spent the afternoon in the bar as usual, playing cards. While one of the terrorists pointed a gun at his son, the other shot the civil guard twice in the head.

This was the second attempt on his life. Less than two years before, in February 1984, he had been shot in the head by another ETA gunman, when he was coming out of mass with his son, shortly after 11 am. On that occasion he had been shot at point-blank range from in front. However the bullet had traversed his cheek and exited through his neck, without affecting any vital organs.