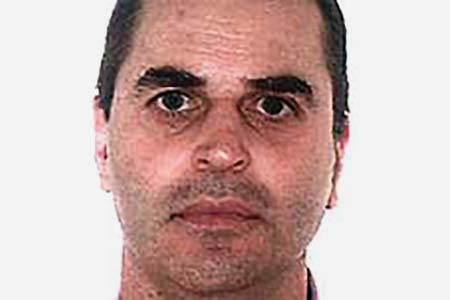 José García Sánchez lived in the Madrid Sur district. For the last three months he had been commuting to his work at the head offices of Bankinter on Calle Goya, catching the train each day at El Pozo station. He was married with two children: Laura, who was about to turn eighteen and Marcos, aged fourteen. Just a month before, the four had been on a trip to London to celebrate his 25 years’ service in the company.