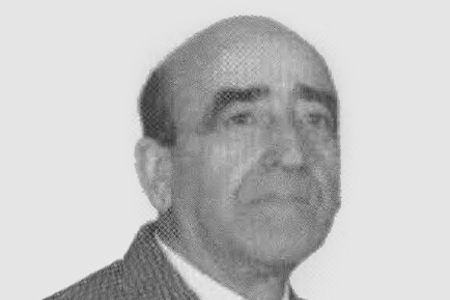 José García Gastiain had gone out after dinner to park his car in a workshop owned by his family, unwittingly placing himself in the line of fire of a number of ETA members who were machine-gunning the National Police barracks. The terrorists fired at a guard in the barracks who escaped unharmed, but hit José García in the head. He was rushed to hospital where he underwent surgery, but died the following morning as a result of his injuries.