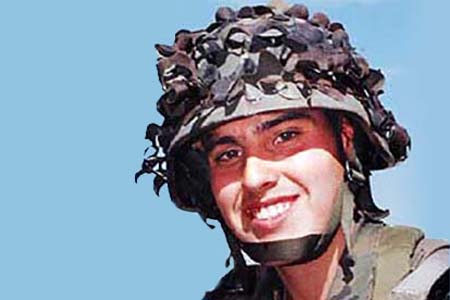 José Gallardo Olmo was born in Sant Feliú, Llobregat, but had moved to Madrid to advance his military career. He was a corporal in the army and had been awarded the Cross for Military Merit for saving a small boy from choking on a coin. He met his wife, who was originally from Ecuador, in Madrid and lived with her in Azuqueca de Henares. They were planning to start a family. He usually went to work by car, but on 11 March 2004 his vehicle was being repaired. When the bombs exploded, he shielded one of his companions with his body, saving his life.