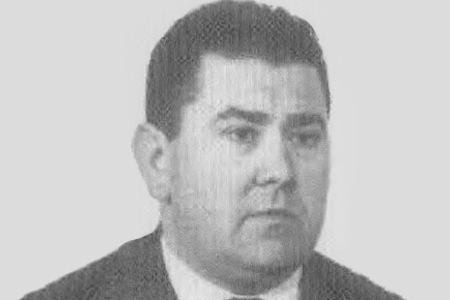 José Fernando Artola Goicoechea was killed as he was walking home with a neighbour. The ETA gunmen approached him and shot him, perforating his liver and diaphragm. He died as he was being taken to the Emergency Unit in Vergara. The terrorists had stolen the car earlier in Zumárraga. After the attack, they abandoned it with its owner still inside the boot. He managed to escape two hours later.

ETA’s Besaide unit had already made a first attempt on José’s life two days earlier, but had failed to locate their victim.