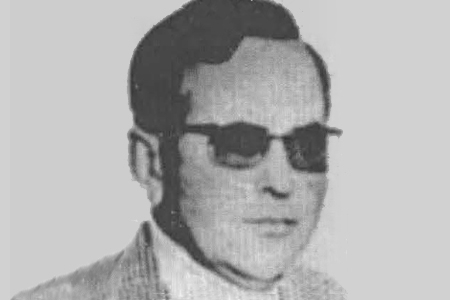 José Díaz Fernández arrived home at 8.15 pm. Three terrorists, who had been lying in wait, opened fire on him from close range when he was entering the main door and about to climb the stairs. The sergeant was hit seven times and, although he was still alive when he was found by one of his sons in the doorway, he died a short time later.