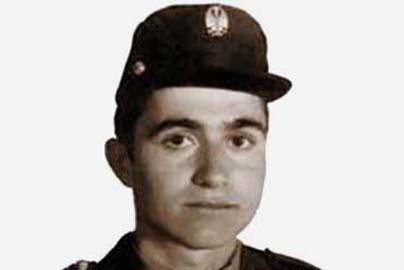 José Calvo Gutiérrez was originally from Barcelona, but had lived in Puertollano (Ciudad Real) since 1977 when his father, also a civil guard, was posted to the town, and it was there that he was buried. “He was studying medicine, but at Christmas he decided to end his studies. He was under a lot of pressure and wanted something more secure, so that he could pay for his own education without having to depend so much on his parents. He wanted to help them”, his friend later told the TV programme Informe Semanal.