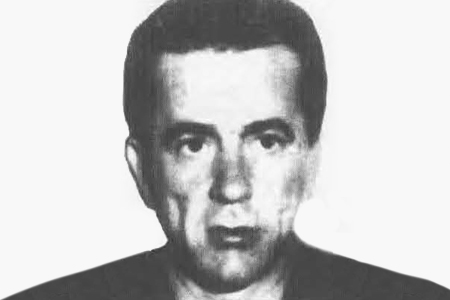 José Benigno Villalobos had left his house to go to work alone, dressed in civilian clothes. He went to get his car, which was parked opposite his house. He had just inserted the key in the door when terrorist Ángel Irazabalbeitia approached him from behind and shot him three times in the head, killing him instantly. The ETA members then fled to Portugalete, where they abandoned the car used in the attack.