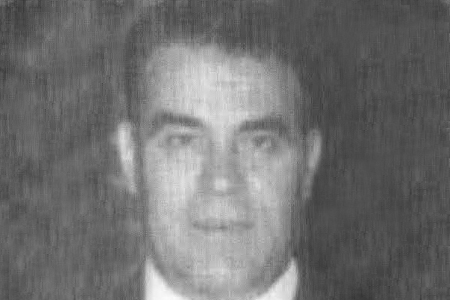 José Aybar Yáñez was playing cards in the Pepe Bar in Baracaldo when four terrorists entered the establishment and opened fire on him from behind. A fifth terrorist was waiting outside in a car. The head of the municipal police was hit eight times. He was seriously wounded and died before he could receive medical attention. One of the ETA members, Francisco Javier Zabaleta Urretavizcaya, died of wounds caused by the gunshots of another terrorist, Miguel Arieta Llopis.

ETA’s Vizcaya Command had been staking out the victim’s movements for several days and knew that he used to go to the bar several times a week.