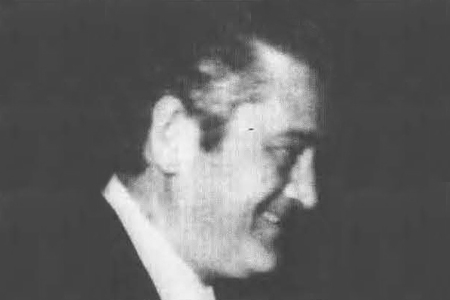 After keeping José Antonio Vivot Undabarrena under surveillance for several months, two hooded men rang the doorbell of his home on 6 February 1979. It was his wife who answered the door. After threatening her and two of her children, the terrorists tore out the phone wires and took José Antonio by force. A few moments later, a number of shots rang out at the main door. When his family arrived at the scene, they found that José Antonio had been shot three times in the stomach, side and shoulder blade. He was taken to the San Miguel Clinic in Beasain, but was pronounced dead on arrival.