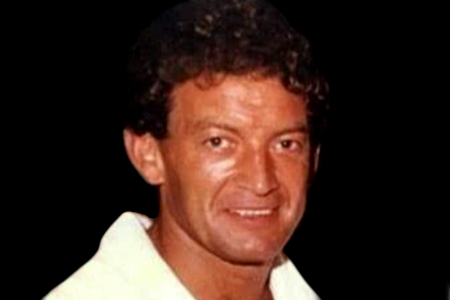 José Antonio Santamaría Vaqueriza was having dinner at the Gaztelupe gastronomic society to mark the eve of the St. Sebastian’s Day celebrations. Three ETA members had previously been tracking his movements. One of them, dressed as a cook, approached the victim and shot him in the neck at very close range, killing him outright.

The terrorist, Valentín Lasarte, knew that the businessman dined in the Gaztelupe each year at the start of the Tamborrada (Drum Tattoo) festivities in San Sebastian. On the day of the attack, he went to the scene to check that the businessman was there. As in other cases, ETA had for some time been conducting a campaign of harassment, falsely accusing the businessman of being linked to tobacco smuggling, drug trafficking and collaboration with the Civil Guard.