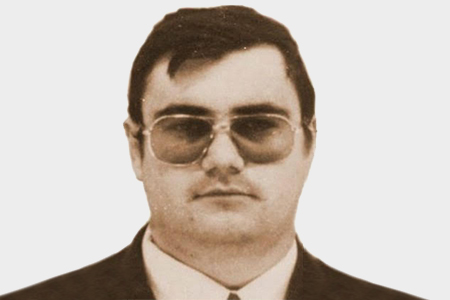 Several members of ETA drove in a stolen car to the hypermarket in Oyarzun, owned by the French chain Pryca, where they planted an explosive device. Shortly before 8.00 pm, anonymous warning calls were made to the management of the shopping centre and a motor assistance association.

The bomb did not explode at 8.30 pm, the time given in the calls. The civil guards who had gone to Oyarzun continued to search amongst the bags and packages left by customers in the left luggage area. Ten minutes after the appointed time, José Antonio Peña Medina was inspecting a bag when the bomb exploded, killing him instantly. A salesman and a cleaning employee were also injured.