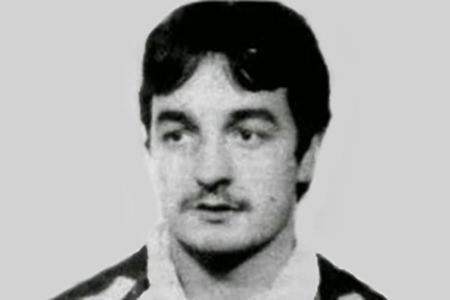 On the night of 30 December 1983, several members of GAL kidnapped José Antonio Lasa Aróstegui and José Ignacio Zabala Artano, two members of the Gorki unit of ETA militar, in a car park in the town of Bayonne (France). They took them to the Intxaurrondo barracks in San Sebastian, and from there to the La Cumbre Palace, also in San Sebastian where they were tortured. They were later killed in Alicante. Two years later, their bodies were found buried in quicklime in the Foia de Coves area, in the Busot hills of Alicante, although they were not identified until 1995.

Three Civil Guard officers, a general (Enrique Rodríguez Galindo) and the former civil governor of Guipúzcoa, Julen Elgorriaga were convicted of the crime and sentenced to between 67 and 71 years in prison. The murder of the two young ETA members was the first to be committed by GAL.

José Antonio Lasa was 20 years old. He had moved to the French Basque Country with his childhood friend José Ignacio Zabala after fleeing Spain for his part in a raid on a bank in Tolosa (Guipúzcoa) in 1981. 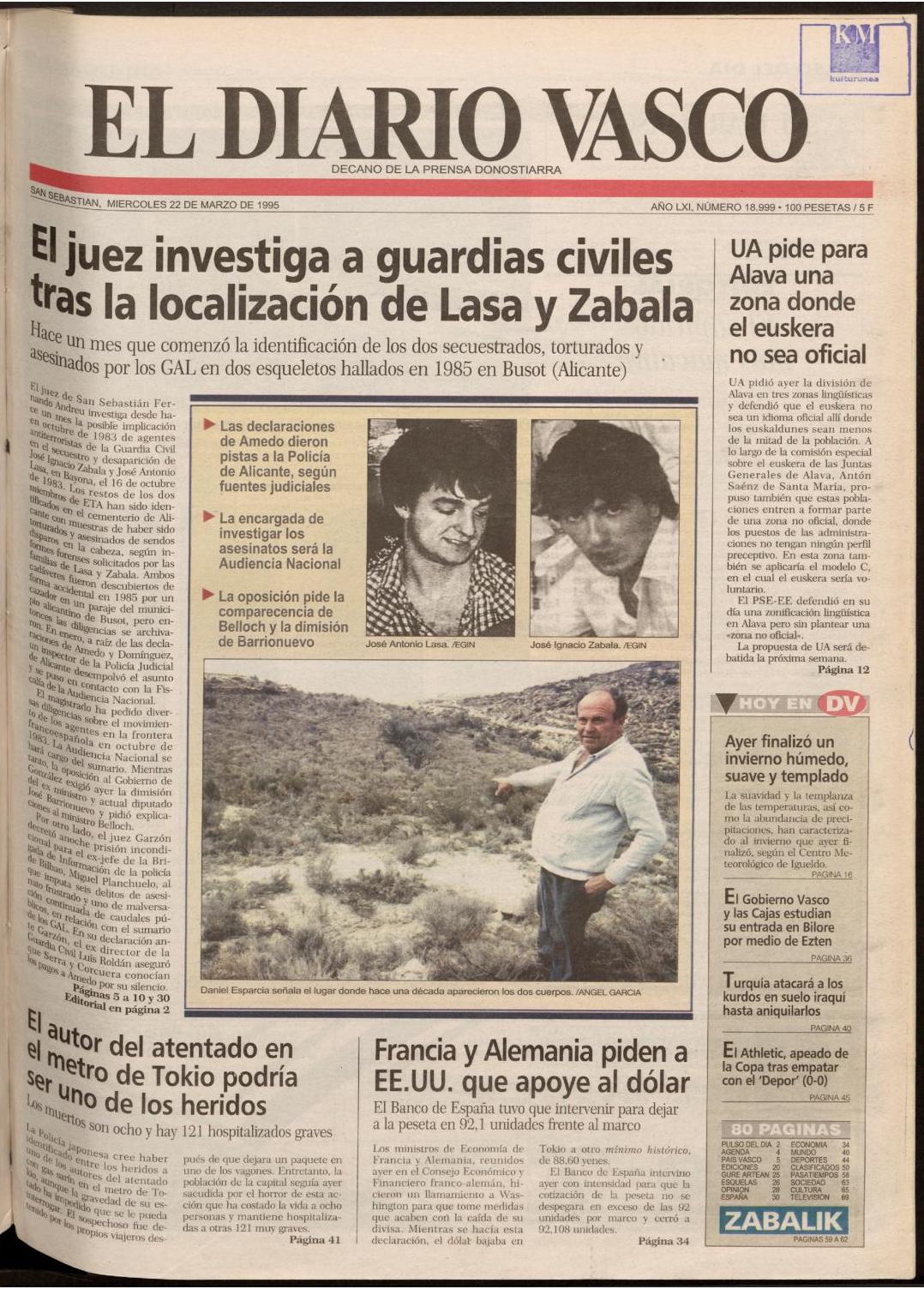 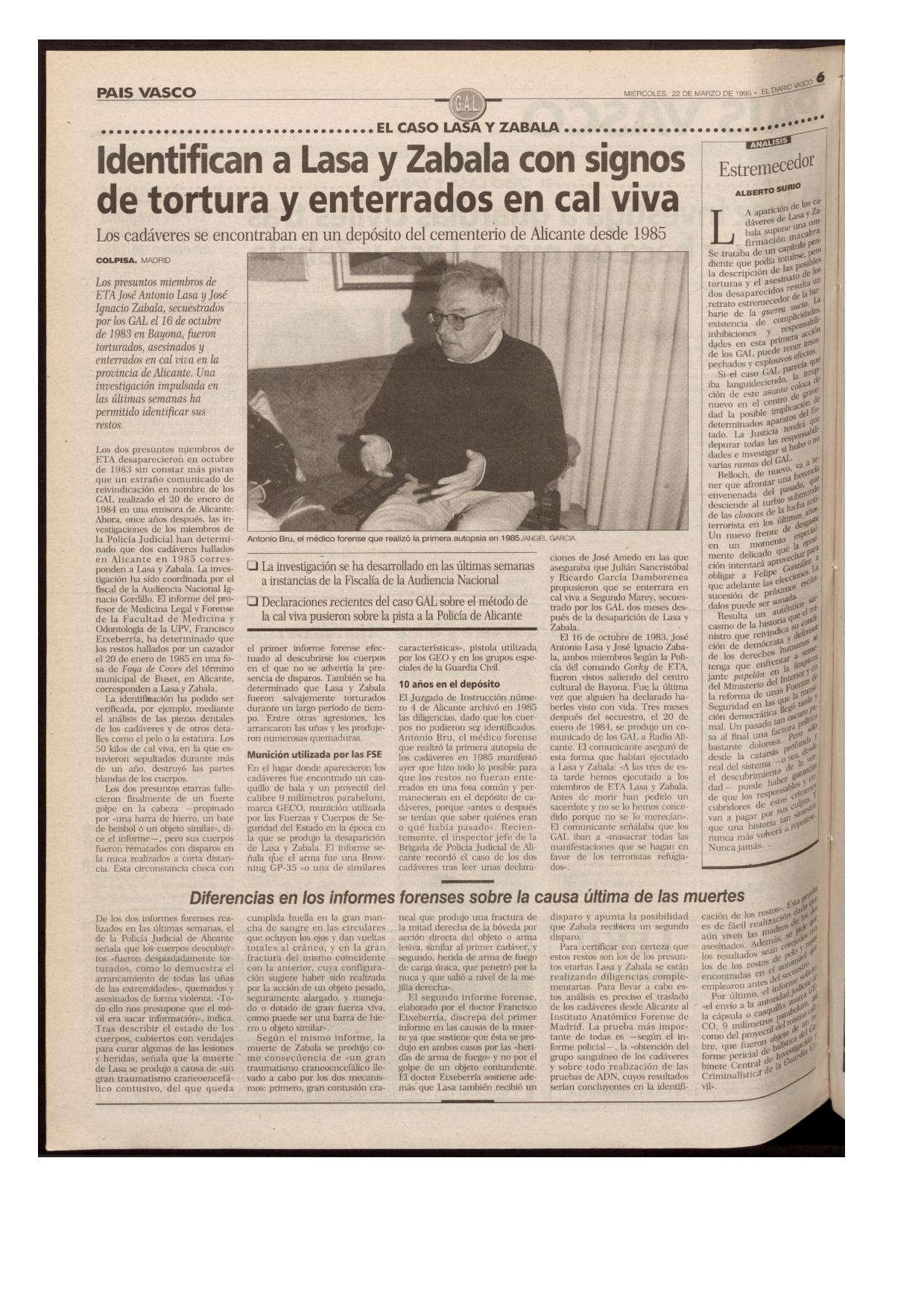