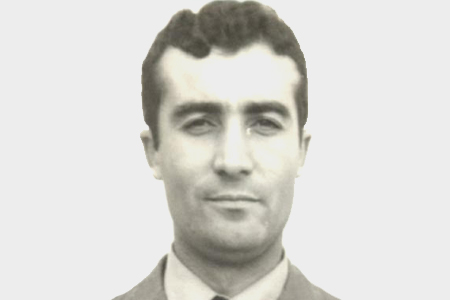 After receiving an anonymous tip-off that there was a man tied up near the Vitoria mountain pass, a detachment of officers from the Armed Police and the General Police Corps was sent out from the police station in Vitoria. On reaching the scene, they found only a padlock and other objects beneath a tree. Leading officer José Antonio Ferreiro González thought that the victim might have escaped.

The police decided to withdraw, but at that moment a powerful explosion went off, killing José Antonio and injuring four other agents: Javier Arranz Freire and Amancio Gutiérrez Álvarez (both of whom lost the sight in one eye) and Valeriano Arroyo Bernal and Luis Más Pérez. The victim’s remains were found scattered across nearby bushes.

José Antonio was not on duty that day, but had volunteered to join the mission because he was the most senior member of the bomb squad.