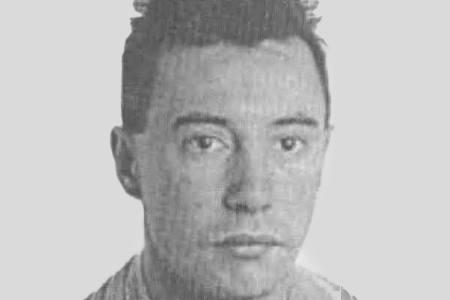 Building labourer José Antonio Díaz Losada was killed by ETA on 9 August 1994 in Bilbao. He was on his way back home at the time. After leaving his wife and daughter at the main door of their apartment block, he was about to park his car when two terrorists approached him from behind and shot him once in the back of the neck. José Antonio fell to the ground, still alive, as the two ETA members escaped on foot to a car where a third terrorist was waiting for them. A member of the regional police (Ertzaintza), who lived nearby and partially witnessed the events, gave chase but was unable to catch the perpetrators. José Antonio was still alive when an ambulance arrived, but died as he was being taken to Basurto Hospital.

In a statement claiming responsibility for the crime, ETA said the victim had been linked to drug dealing, a rationale commonly given by the terrorist organisation for its killings. The platform Gesto por la Paz and Gregorio Ordóñez, spokesperson of the People’s Party in San Sebastian, came out in defence of José Antonio and his family, saying that ETA “killed whomsoever it felt like” and that there was no possible justification for its crimes.