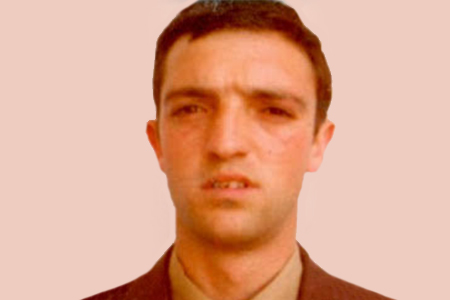 Whenever the Éibar football team played at home, the National Police provided security at the grounds. The three-vehicle convoy always took the same route from the police station to the stadium.

On the day of the attack, ETA member Juan Carlos Balerdi set off a car bomb containing 30 kilos of ammonia and 15 kilos of shrapnel as the police convoy was passing. The blast caught the last of the cars, in which Corporal José Antonio Barrado Recio was travelling. He died while being taken to a medical centre.