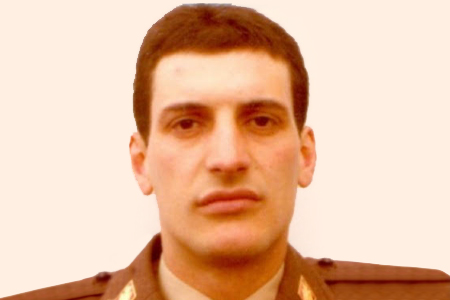 Plain-clothes national police officers in an unmarked car noticed three individuals acting suspiciously on Paseo Miraconcha in San Sebastian. Officer José Antonio Álvarez Díez was approaching the car to ask the suspects for the papers when he was shot twice at point-blank range by ETA member Ángel María Galarraga Mendizábal. One of the bullets struck him in the heart, killing him instantly. The victim’s colleague managed to shoot and kill one of the terrorists, although the second one got away.

When the victim approached the terrorists, they were about to connect detonators to a bomb which they planned to set off as a police vehicle patrolling the area was passing.