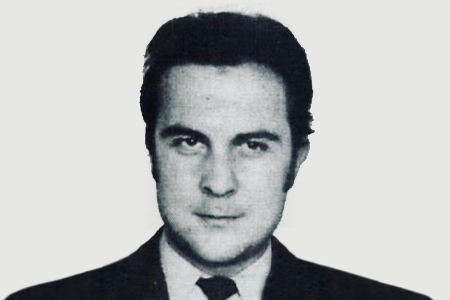 At around half past seven in the morning, José Anseán was on his way to work at the National Police barracks in Basauri, accompanied by his wife, Ana María Pérez. Two ETA members alighted from a stolen taxi and shot him several times, killing him. In 2002, the National Court found that Anséan had been killed by ETA members Iglesias Chozas and Rojo González, despite his wife’s pleas for mercy.

His only son, aged 29, committed suicide a few days after the killers went on trial.

At the time, members of the security forces were in the habit of taking public transport to work, to avoid using their private vehicles to which ETA could easily attach limpet bombs. As a result, José Anseán was walking to the bus stop when he was killed.