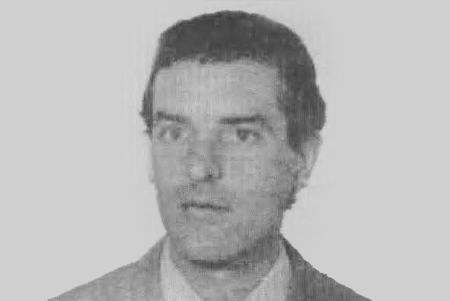 The terrorists had originally planned to attack a number of National Police officers, whom they believed to be inside the Coliseo cinema in Éibar. They waited until the film ended, but the police did not appear. They therefore decided to return to the home of ETA member Fidel González. On reaching Calle Carmen, they spotted Alberto Lisalde Ramos’s car, and on the spur of the moment, decided to wait and attack him instead. At around 10.20 pm, they saw Alberto arriving with his friend Sotero Mazo Figueroa. Once the two friends had got into the vehicle, the terrorists opened fire on them.

About 1,500 people turned out the next day to a demonstration in Eibar to protest against the attack.