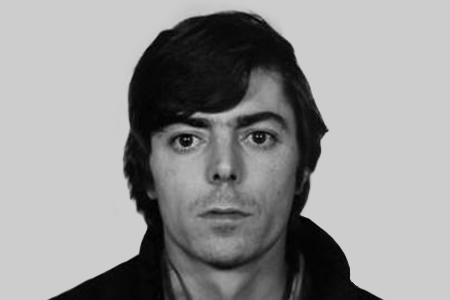 On the night of 25 September 1985, José Agustín Irazustabarrena Uruzola, Ignacio María Astiasuinzarra Pagola, José Sabino Echaide Ibarguren and José María Echaniz Maiztegui were having a drink in the bar of the hotel Monbar in Bayonne (France), which was frequented by sympathisers of the Basque nationalist left and ETA members. Around 9.15 pm, when they were standing at the bar, two individuals got out of a car and entered the premises armed with machine guns. One of the terrorists stayed at the door to make sure nobody left the establishment while the other fired a number of rounds at the heads and chests of the customers.

Irazustabarrena, Astiasuinzarra, Echaide and Echaniz were killed and a fifth man, a French citizen, was seriously injured. Several witnesses chased the assailants on foot and managed to detain them until the French police arrived. The two men were mercenaries, with links to the Marseilles criminal underworld, who had been hired by GAL.

José Agustín Irazustabarrena Uruzola, alias Legra, had a son. According to the police, at the time of his death he was in charge of the mugalaris, the support group to enable units of ETA militar to cross the border. 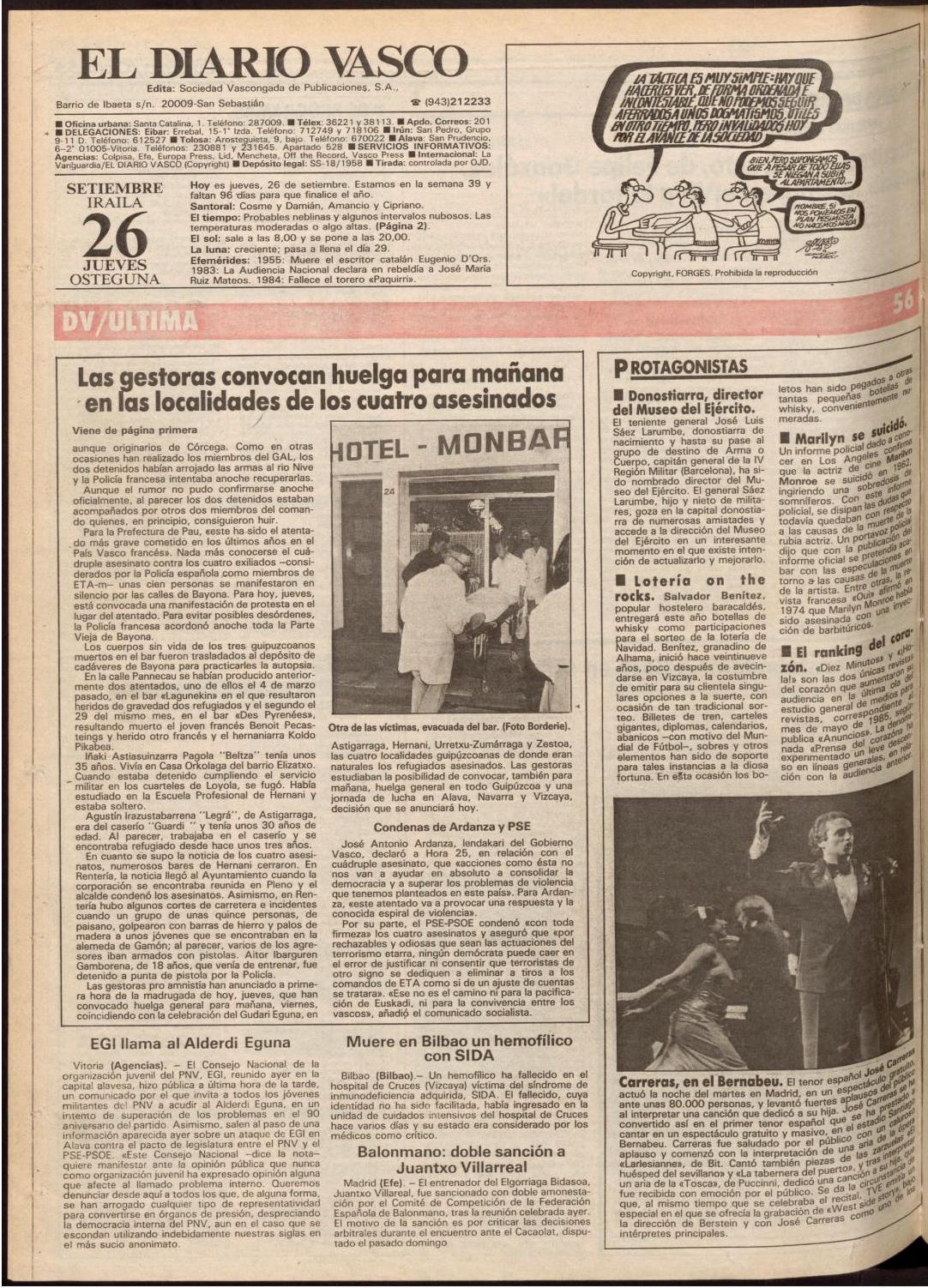 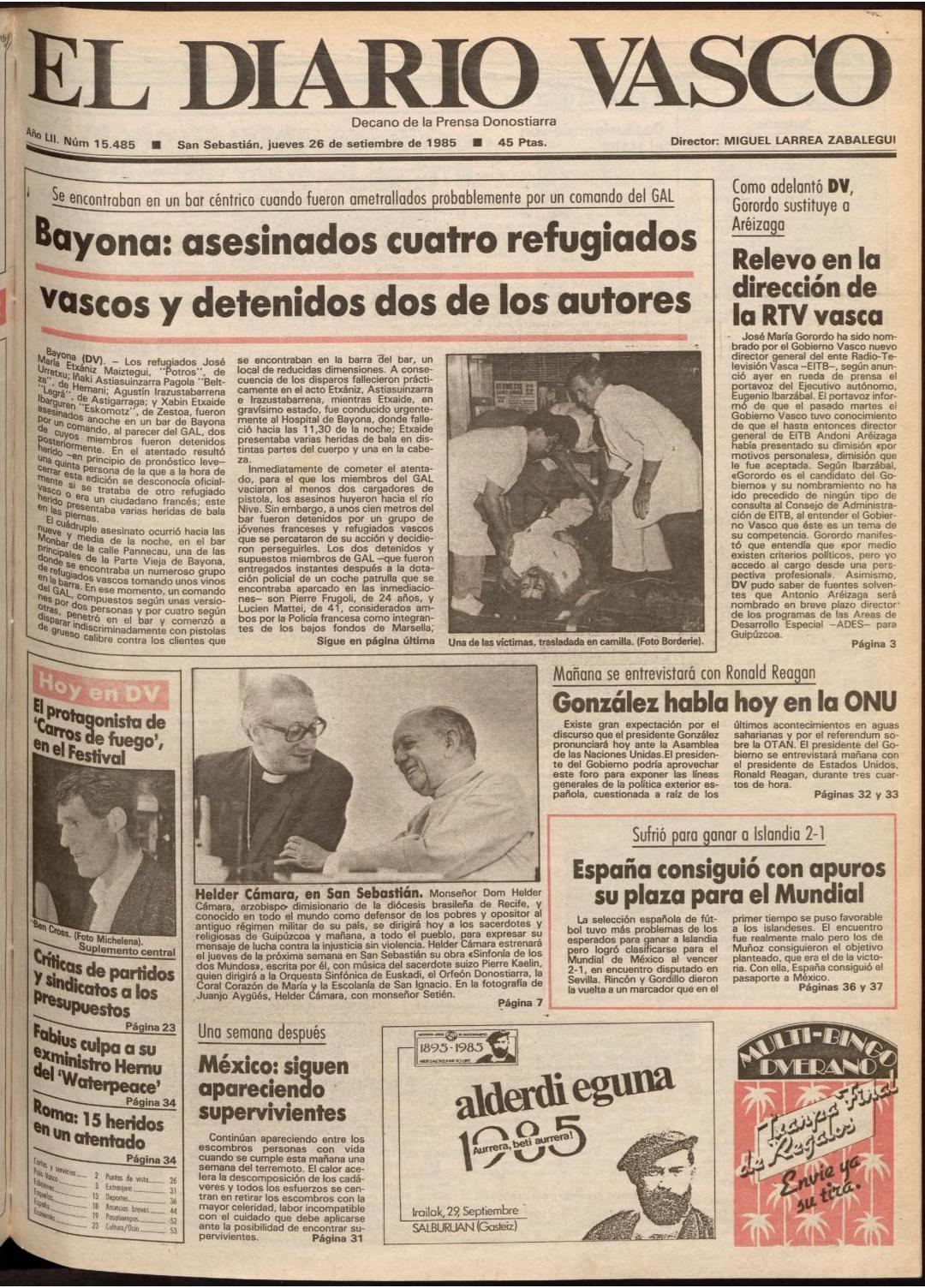