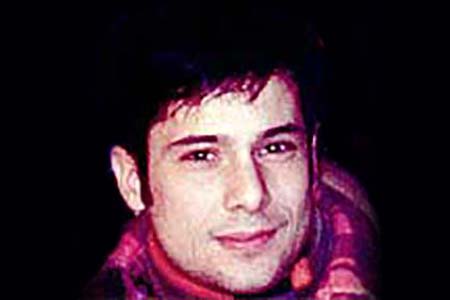 Jorge Rodríguez was 22 years old and was studying a higher vocational education degree in electronics and company maintenance at the Salesianos school in Atocha. He had a very close relationship with his father, with whom he had lived since his parent divorced. Every day, father and son got the suburban train from Alcalá de Henares, where they lived, to Atocha. It was there that they were both killed in the terrorist attacks.