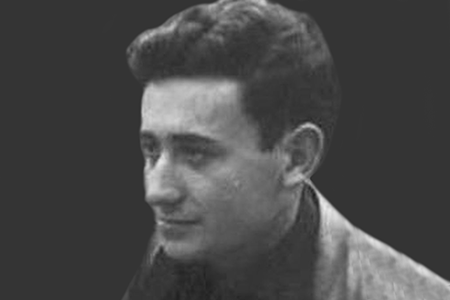 On the evening of 24 March 1973, Jorge Juan García Carneiro, José Humberto Fouz Escobero and Fernando Quiroga Veiga crossed the French border to see Last Tango in Paris in the town of Biarritz. On leaving the cinema, the three friends went to have a drink at a bar on the outskirts of St-Jean-de-Luz, where some ETA terrorists mistook them for members of the police and decided to kidnap them. According to available evidence, they were later tortured and killed. Their bodies were never found.

Jorge Juan García Carneiro (23) had come to Irún (Guipúzcoa) —where his friends from Galicia, Humberto and Fernando, were already working— in January 1973. Humberto Fouz managed to get the company where he was working to take Jorge on for a trial period from April that year, but he failed to turn up for the job. 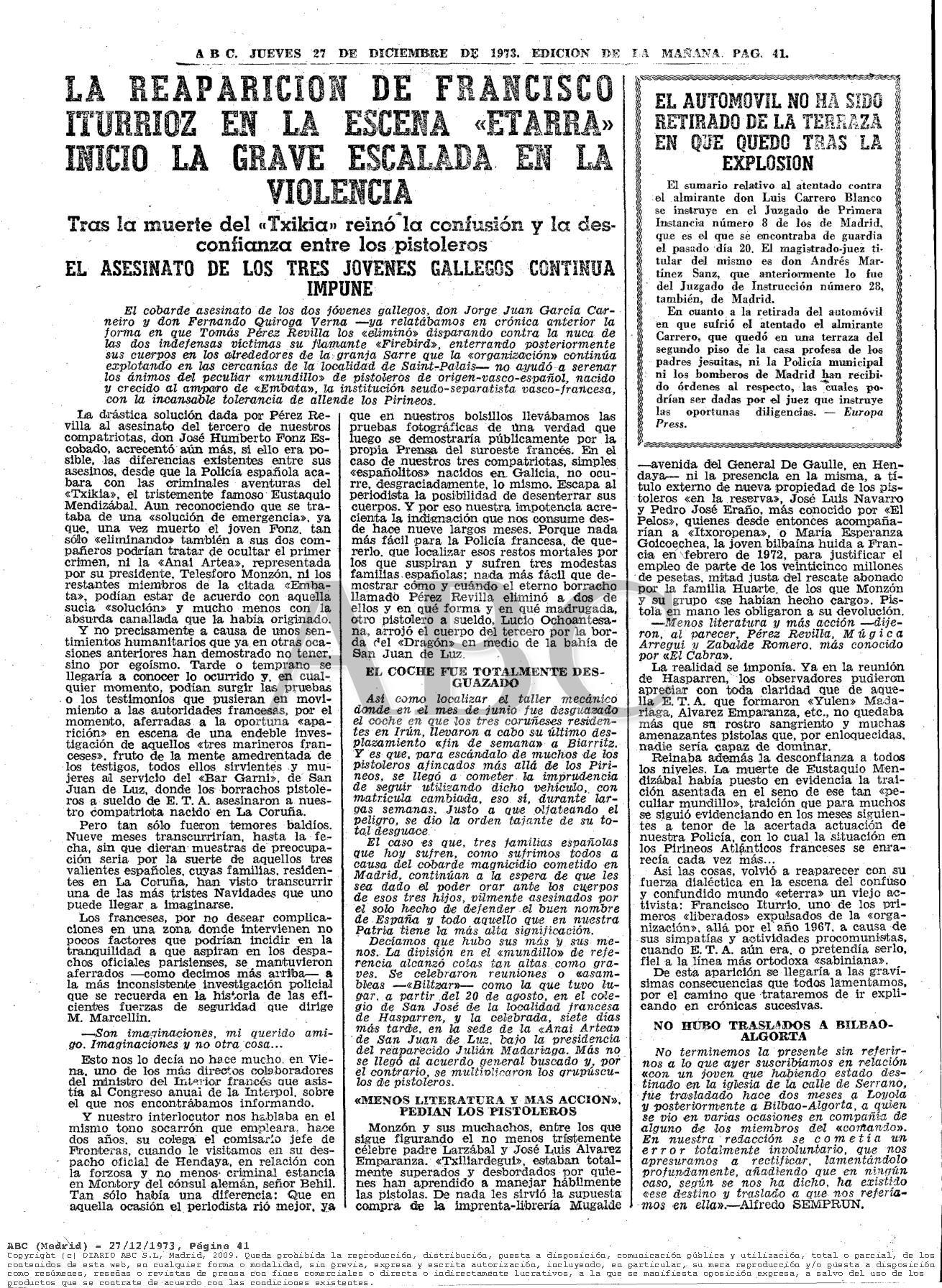 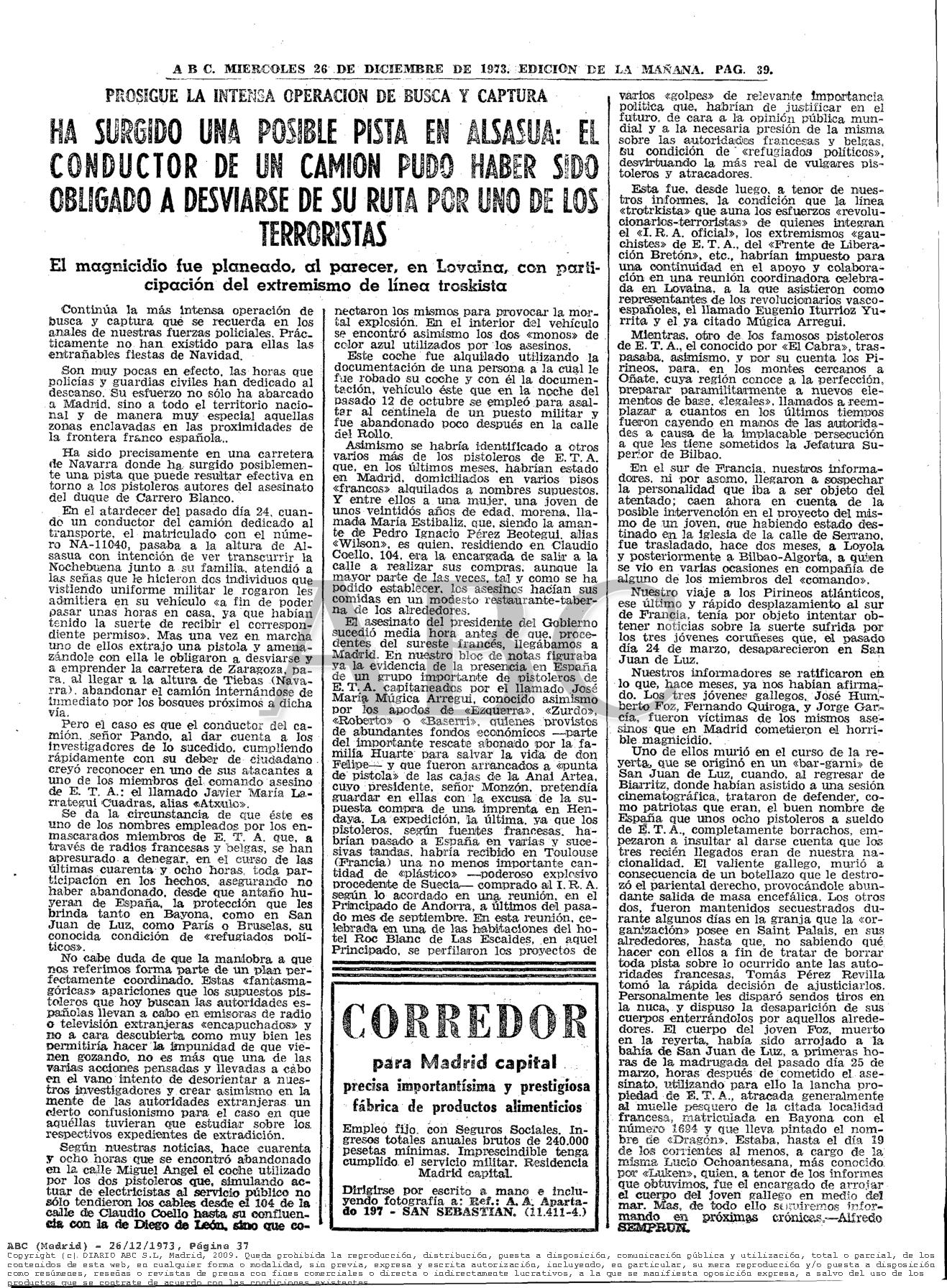 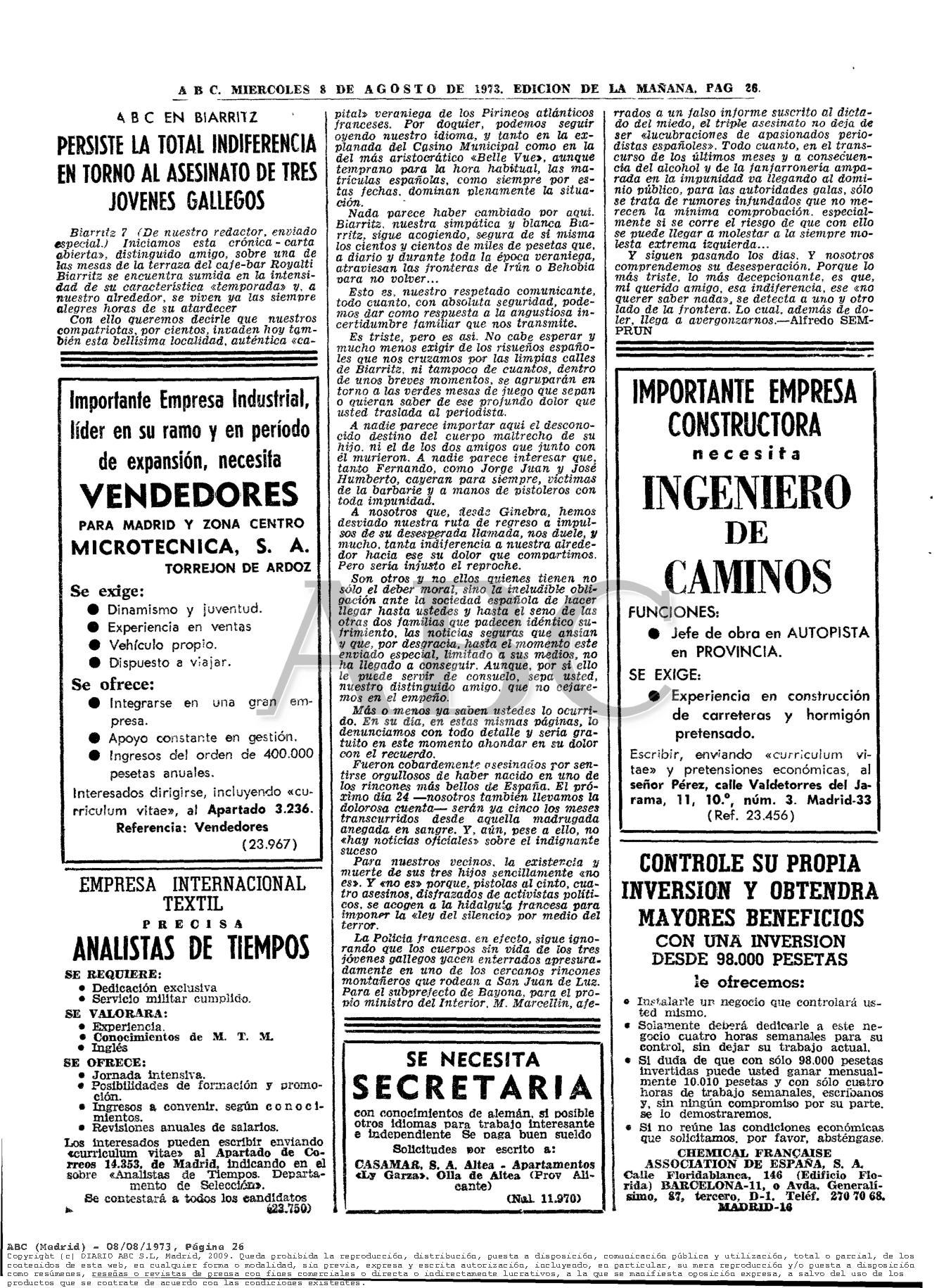