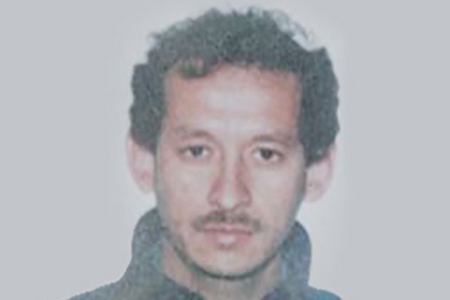 In 1999, John Jairo Ramírez left his native Colombia in search of a better future. He was living in Torrejón de Ardoz and commuted to the centre of Madrid each morning where he worked as a cleaner. His dream was to return to Colombia to open a flower shop. He was married and his wife was expecting a baby.