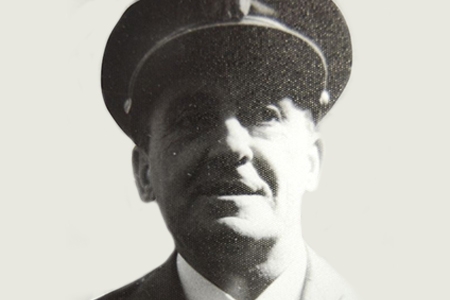 When friends and relatives of Armed Police Commandant Joaquín Imaz asked him why he did not have a bodyguard, he always used to say: “What for? It would be pointless. If they’re going to kill me, they’ll shoot me in the back”. On the night of 26 November 1977, Joaquín had been playing cards with friends at the Eslava casino. He left and went to the car park at the bull ring to get his car and drive back to his home at the barracks in Beloso. Before reaching the vehicle, he was shot nine times from behind by members of ETA. The last bullet was fired when the commandant was lying on the ground. Bewildered by the sudden commotion at their home, his only daughter, Carmen, aged seven, began to fear the worst. She went up to one of the major’s colleagues and said: “Is it true that they’ve killed my Dad?”. 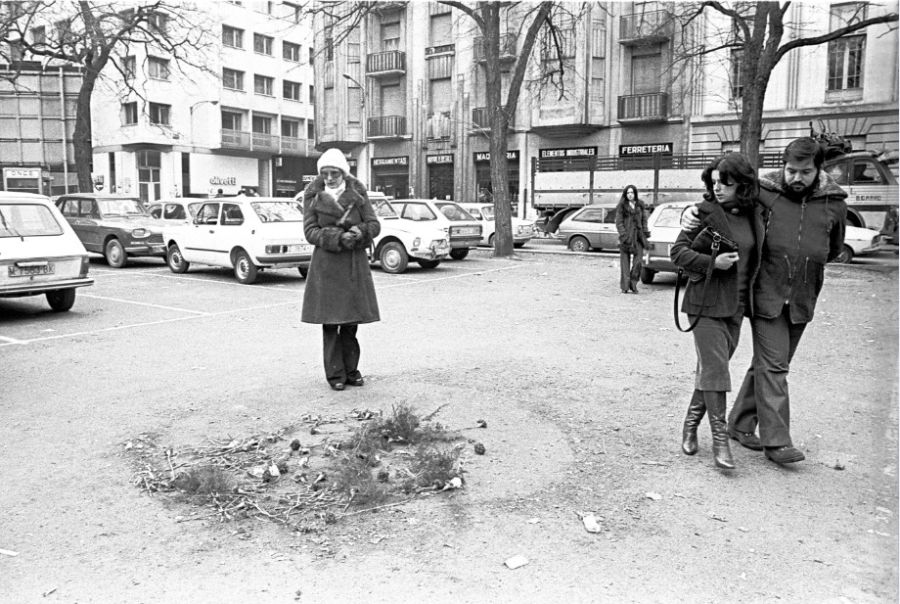 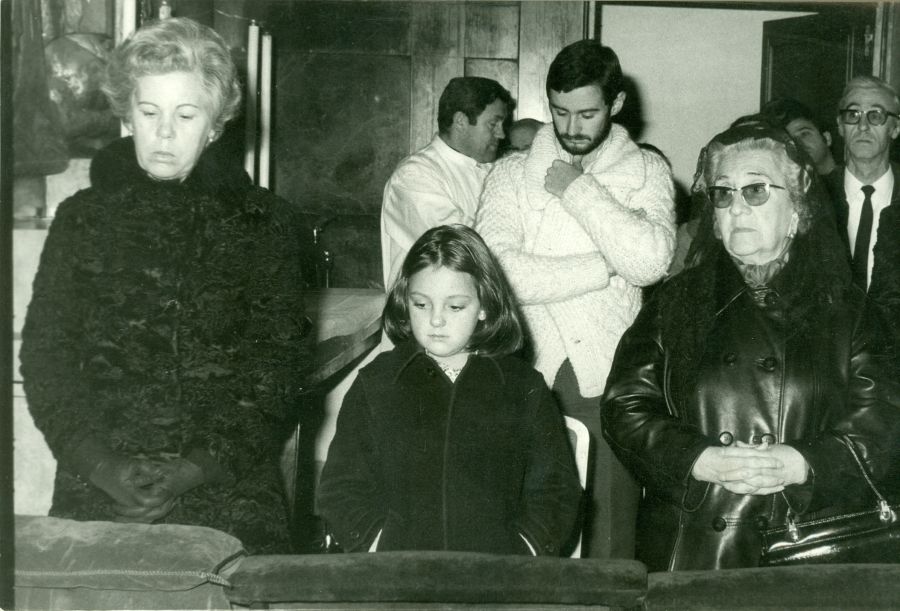 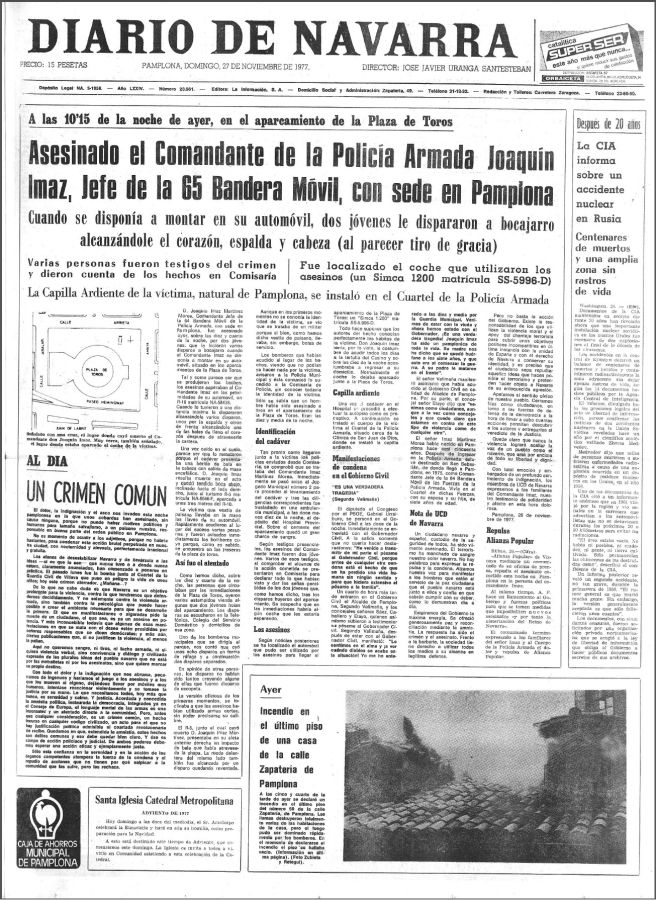 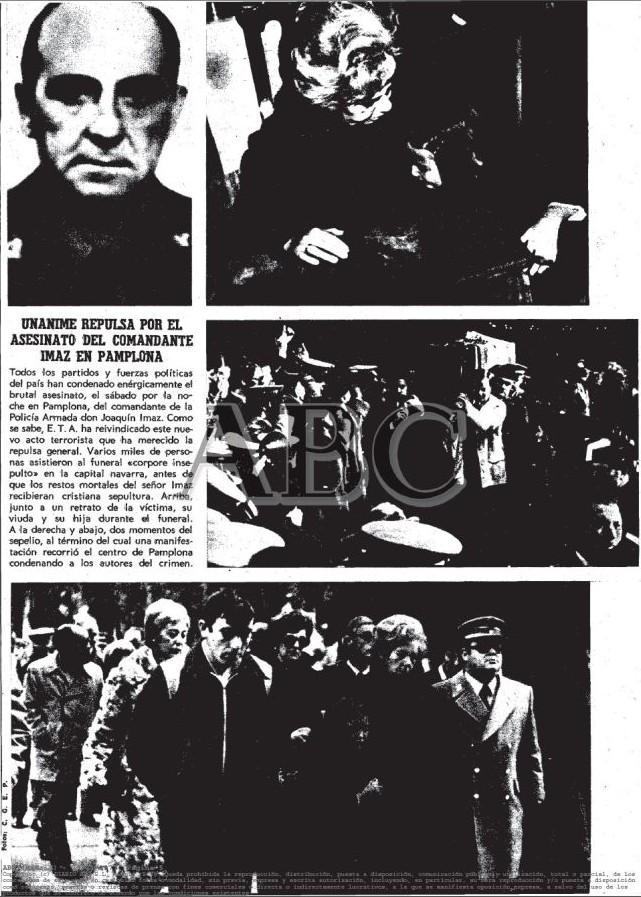