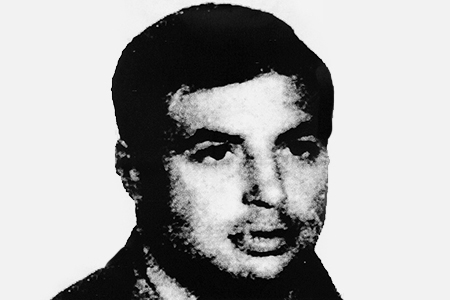 In a call to the Diario Vasco at six o’clock in the morning, the terrorist Batallón Vasco-Española, a far-right terrorist group, said that the bodies of two ETA members would be found in the Andoáin area. The Civil Guard began searching the area, eventually locating Joaquín Antimasbere Escoz’s body on the side of the road between Andoáin and Hernani, with three bullet wounds to the head. His cousin, whom the BVE had left for dead, was later found seriously injured by a bus driver and taken to hospital.