At 3 am on the morning of 1 May 1980, residents of Calle San Antón, in the Old Quarter of Pamplona, were woken by the sound of shooting. Jesús Vidaurre and José Oyaga had been killed at the junction of Calle San Miguel and Plaza de San Francisco. They were both shot in the back of the neck and died instantly For years, the double murder was not officially classified as a terrorist attack. The fact that ETA never claimed responsibility, together with the victims’ known links to the city’s underworld spawned all kinds of theories about the killing. However, in internal documents, the terrorist organisation recognised that it had committed the double assassination, which took place shortly before it issued a communiqué announcing that it was extending its “actions” to people related to drug dealing. 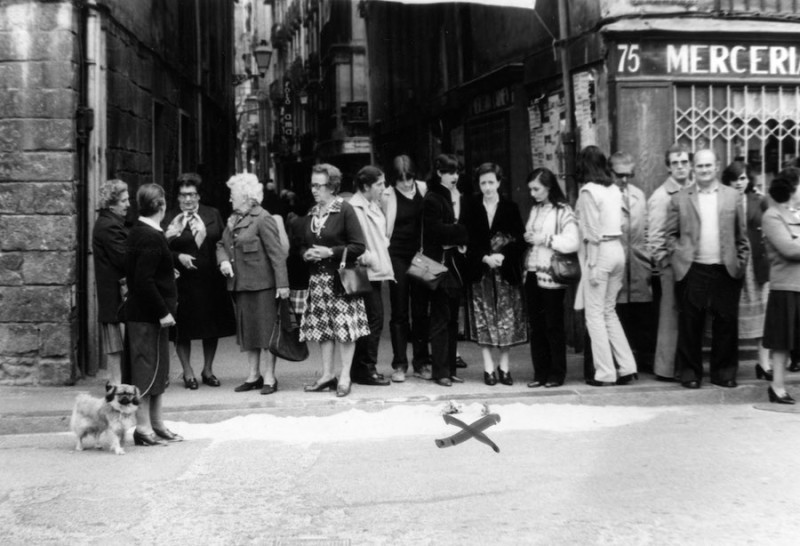 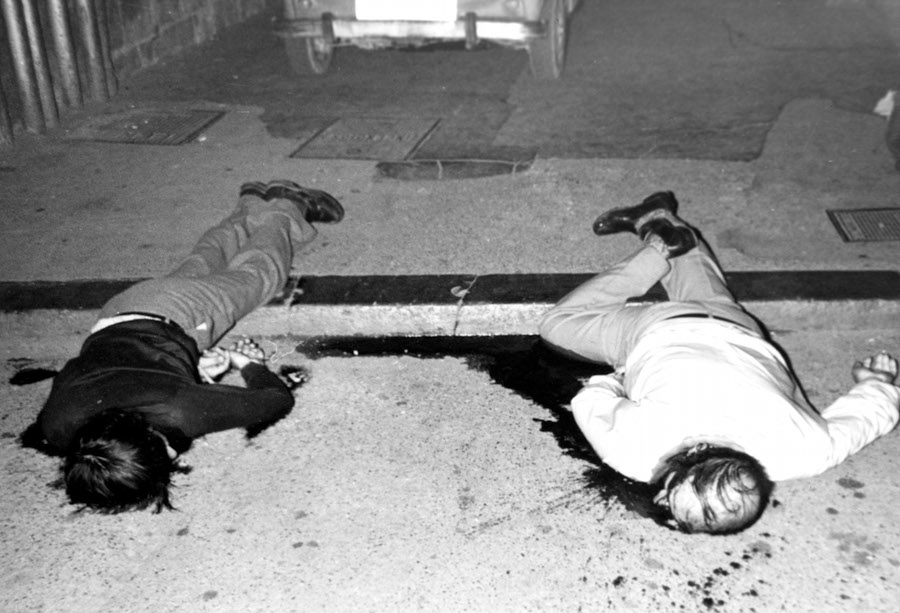