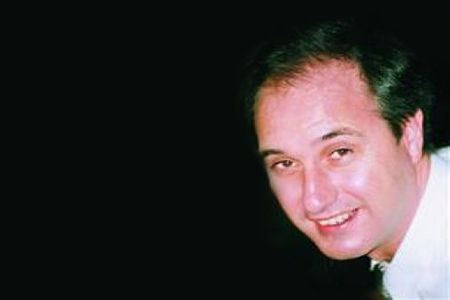 Jesús Utrilla Escribano was a tireless traveller. He and his wife, María del Mar Boix, had visited Cuba, Thailand, Mexico, Scandinavia and other countries.He had a six-year-old son and worked as a graphic operator at IMES.