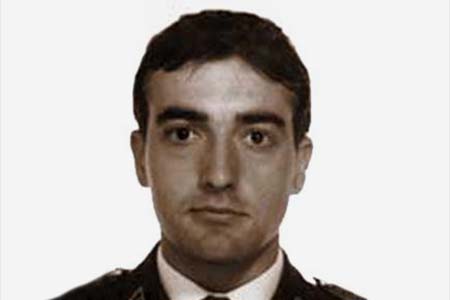 Jesús María Freixes Montes was originally from Lérida, where his father was an independent councillor on the local council. His colleagues called him ‘El Lleida’ because of his support for the Catalan spirit and language. “Terrorism doesn’t just affect the Basque Country, it doesn’t just affect the place where the bomb goes off; it can affect all of us and it is a very serious problem… If we don’t start to realise that, then terrorism will not go away”, said Jesús María’s sister at the time.