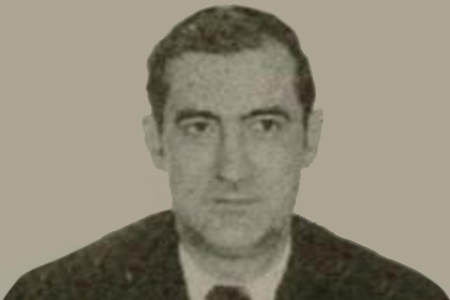 On the morning of 28 August, Jesús María Echeveste left his home on Calle Fueros, where he lived with his wife, Milagros. He crossed the street to a newsagents, where he bought a newspaper and a packet of cigarettes. He then walked down Calle Berrotarán, reading his paper. When he reached the Weekend bar, a terrorist stopped out in front of him and shot him twice with a sawn-off shotgun. Jesús María fell face down onto the back of a parked car before slipping to the ground.

The attacker and an accomplice who was covering him from the opposite side got away in a car with a third individual who was waiting for them. The car had been stolen previously at gunpoint and the owner left tied to a tree.