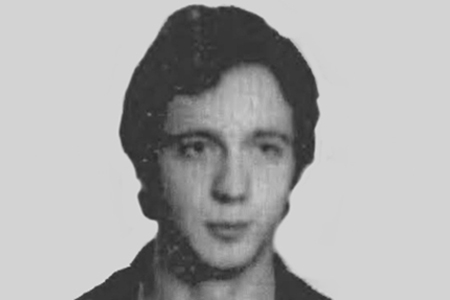 At around 11 pm on 21 July 1979, Jesús María Colomo Rodríguez parked his Renault 12 and walked towards the Sunday night club in Beasain, one of the two establishments in which he worked as a barman. On the way, an ETA terrorist shot him five times at point-blank range, hitting him three times in the head. He died as he was being transferred to the San Miguel clinic.

The discotheque where he worked was the same one at which on the night of 6 January of the same year Antonio Ramírez Gallardo and his girlfriend Hortensia González Ruiz (known as “the Cadiz Sweethearts”) had been just before they were killed by ETA.