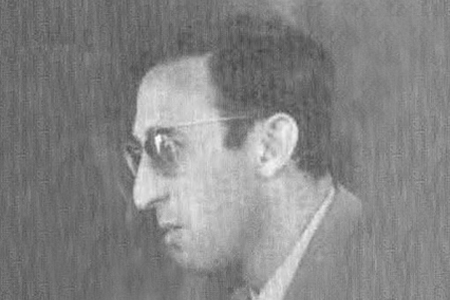 Nearly every day, Jesús Ignacio Velasco Zuazola gave two of his four daughters —aged 16 and 12— a lift to the Ursuline school, with two of their friends.

After dropping the four girls off at school, he headed towards the Provincial Government building, where he had his office. When he stopped at a red light on Calle Ramiro de Maeztu, a taxi pulled up alongside him and two terrorists got out. Without saying a word, one of them fired several bursts of fire at Major Velasco’s vehicle, fatally wounding him. Another two terrorists were also in the taxi (which had been stolen at gunpoint).

Jesús Ignacio Velasco was married to Ana María Vidal-Abarca, with whom he had four daughters. The family left the Basque Country and took refuge in Madrid, where in 1981 Ana María founded the Association of Victims of Terrorism (Asociación Víctimas del Terrorismo) with Sonsoles Álvarez de Toledo and Isabel O’Shea.

The attack caused great public upset in the Basque Country, since the victim was the head of the provincial police, which had deep roots in Álava. At the funeral, his family stated that he had been killed because he was an army officer.