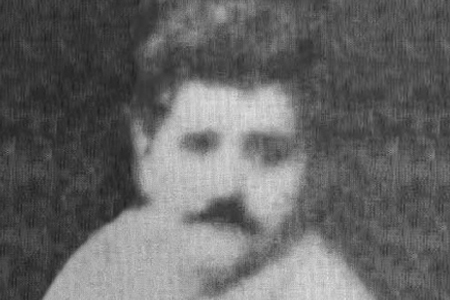 Two individuals entered Jesús García García’s bar in Barakaldo and shot him from behind at point-blank range, twice in the head, once in the heart and once in the lung. There were no witnesses to the crime and the two employees who were on the premises at the time could offer little information. The perpetrators were never brought to justice.

The only people tried in relation to the killing were Francisco Xavier Vinader Sánchez, a journalist with Interviú magazine and former police officer Francisco Ros Frutos, who were charged respectively with gross negligence and aiding and abetting. The two men had been behind a series of articles published the month before the killing, accusing Jesús García of being the ringleader of a far-right group in the Basque Country and giving enough personal details to be make him easily identifiable.

Jesús’s widow and three children moved away from the Basque Country shortly afterwards. Year later, his daughter Susana spoke of how she had been ostracised at school. Nobody sat next to her or spoke to her and there was always a semi-circle of empty desks around her.