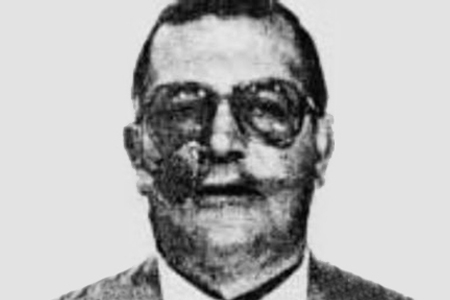 On the morning of 30 October 2000, ETA terrorists planted a car bomb with 20 kilograms of dynamite at Number 60, Avenida de Badajoz, in the La Concepción district of Madrid. The terrorists detonated the device when an official vehicle was passing, containing Supreme Court magistrate José Francisco Querol y Lombardero, his chauffeur, Armando Medina Sánchez, and his bodyguard, Jesús Escudero García. The powerful explosion killed all three. Jesús Sánchez Martínez, a municipal bus driver, was severely injured and died on 8 November. Another 64 people were wounded. More than 700 homes in 35 buildings were damaged by the explosion.

Jesús Escudero García, aged 53, was originally from Colomera (Granada). He was married and had four children. Although he held a post in the judiciary police squad, he also worked as a bodyguard to augment his income and help finance his children’s education. 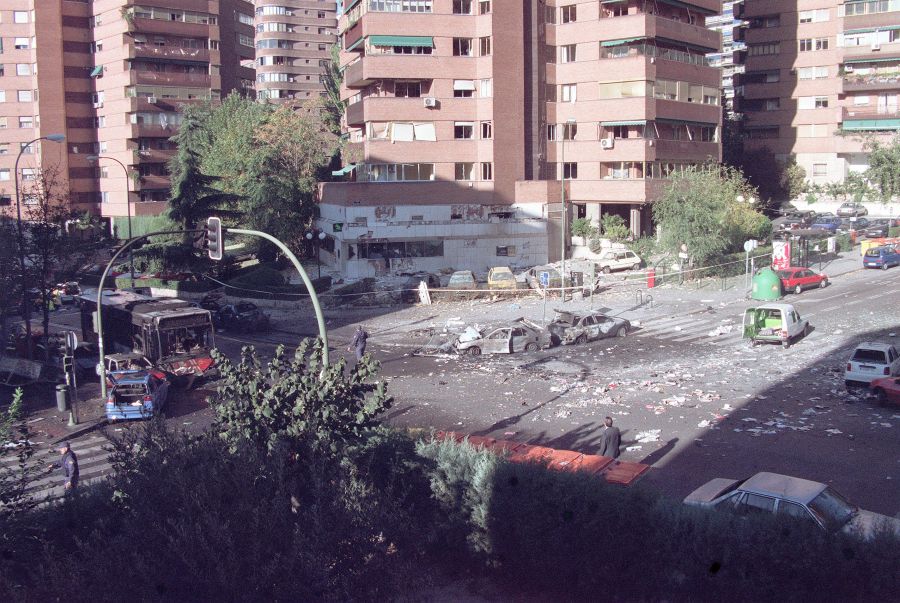 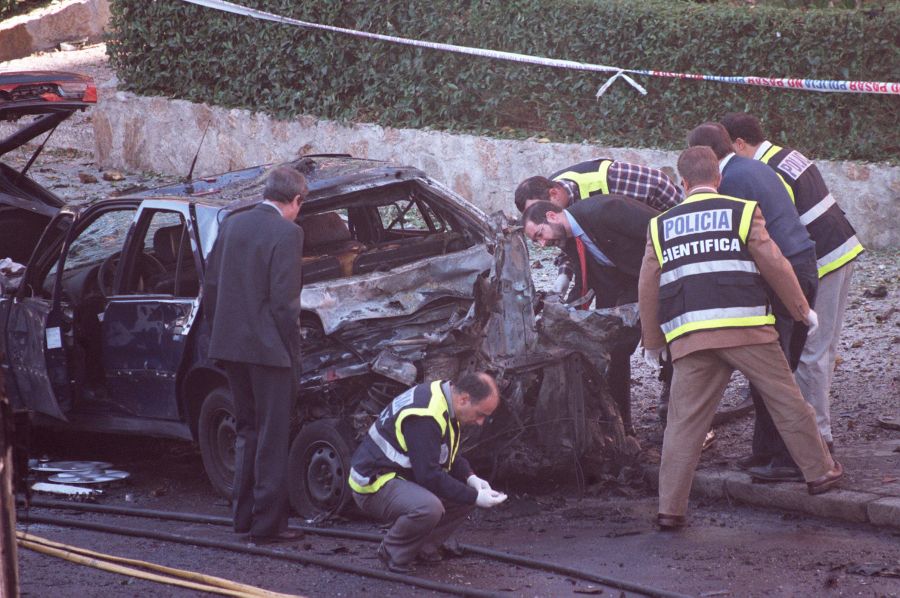 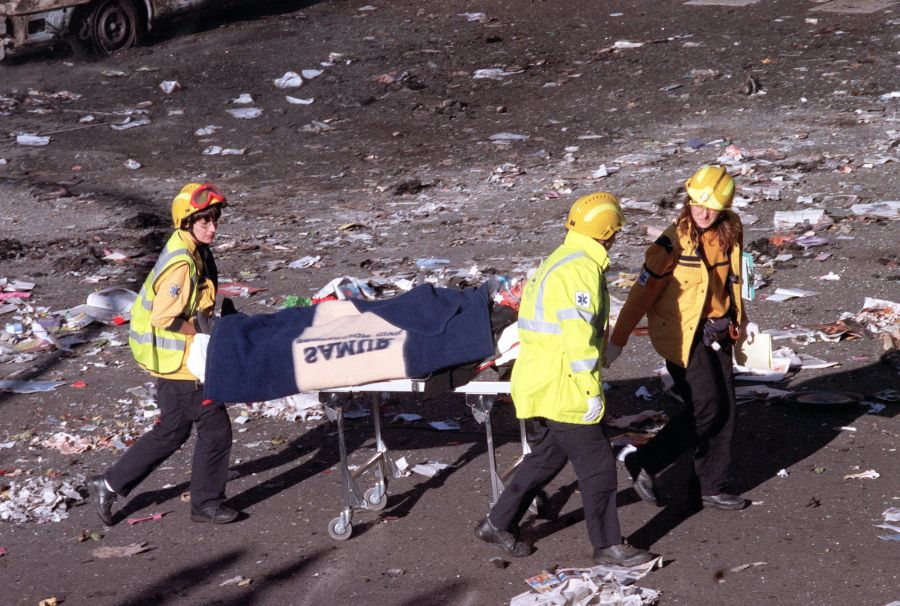 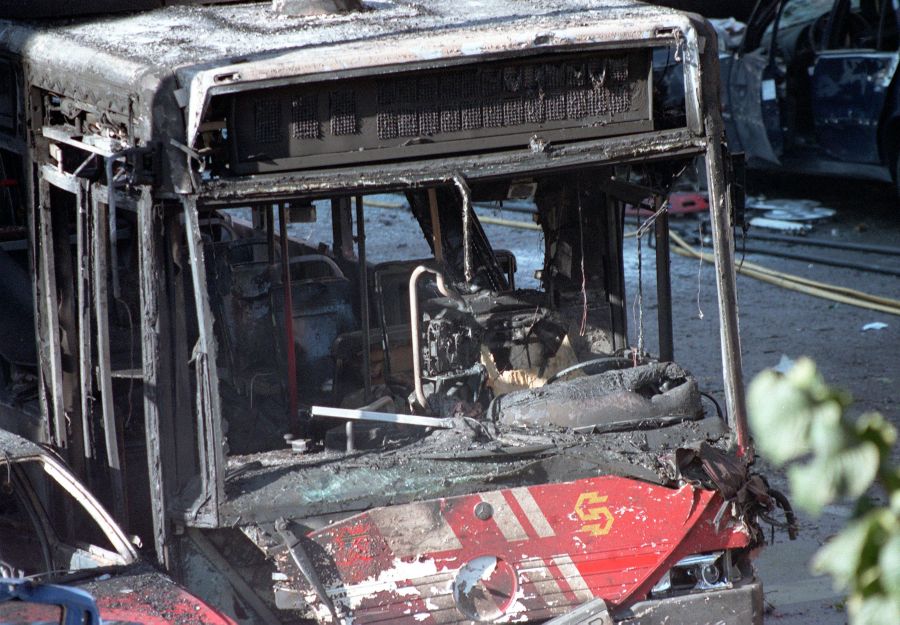 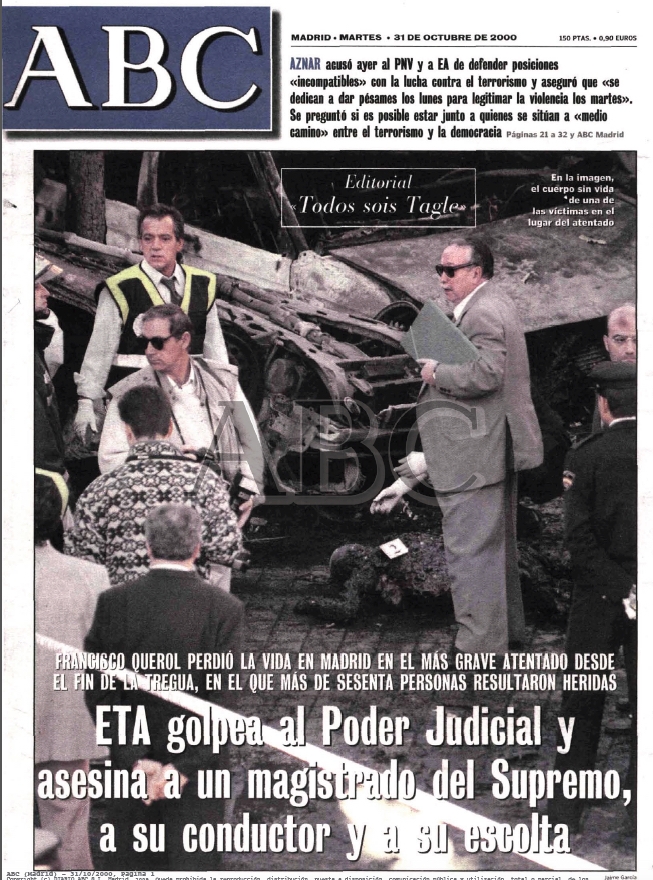