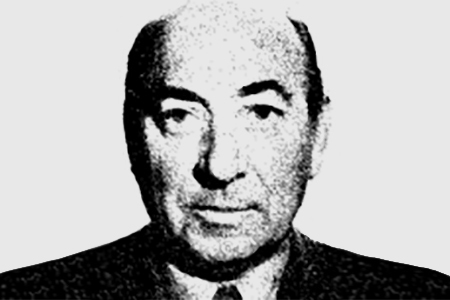 Colonel Jesús Ábalos Jiménez was originally from Zaragoza. He was 61 years old, married and had five children. He was Lieutenant-General Gómez Hortigüela’s secretary. 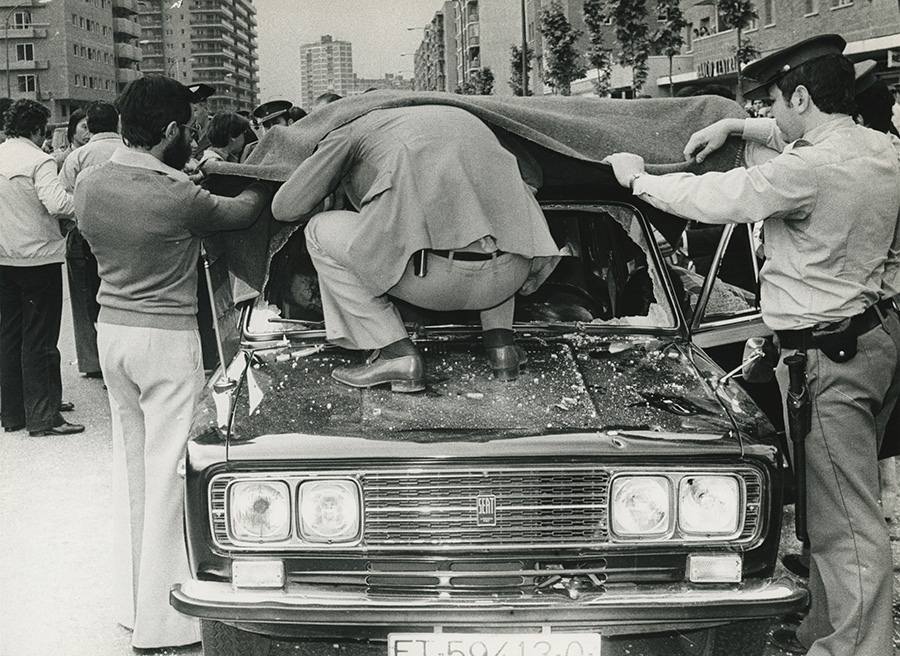 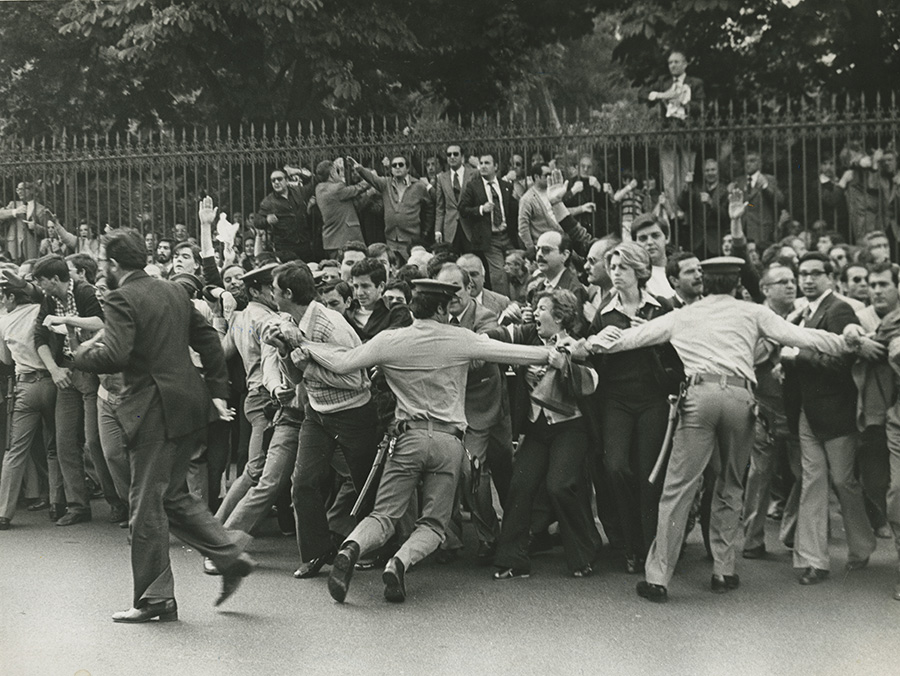 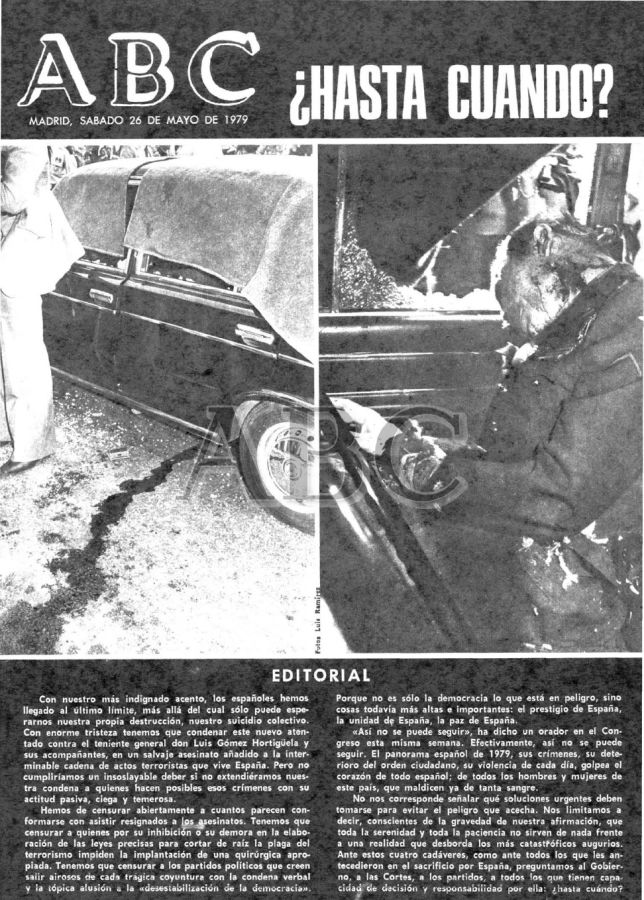 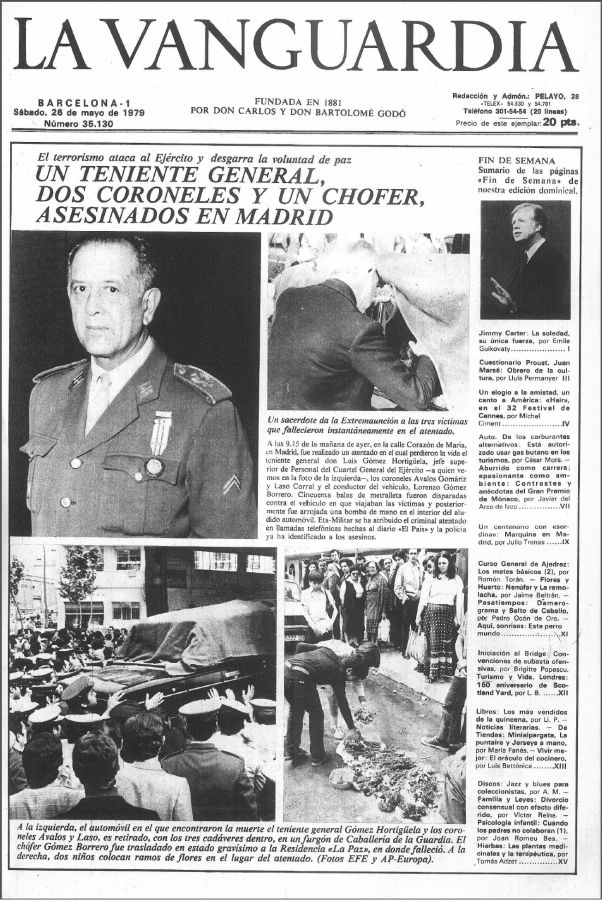