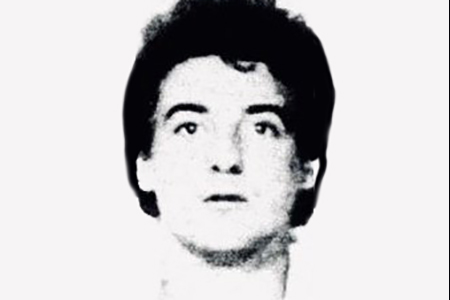 On the morning of 1 March 1984, Jean Pierre Leiba went to work in the train station at Hendaye. Around 8.05 am, after changing into his uniform, he walked out of the changing room to start his shift. He was intercepted by two GAL gunmen who shot him from point-blank range. He died instantly.

Jean Pierre Leiba was a 29-year-old French citizen. For the last year he had been working for the same firm as several ETA sympathisers and members. 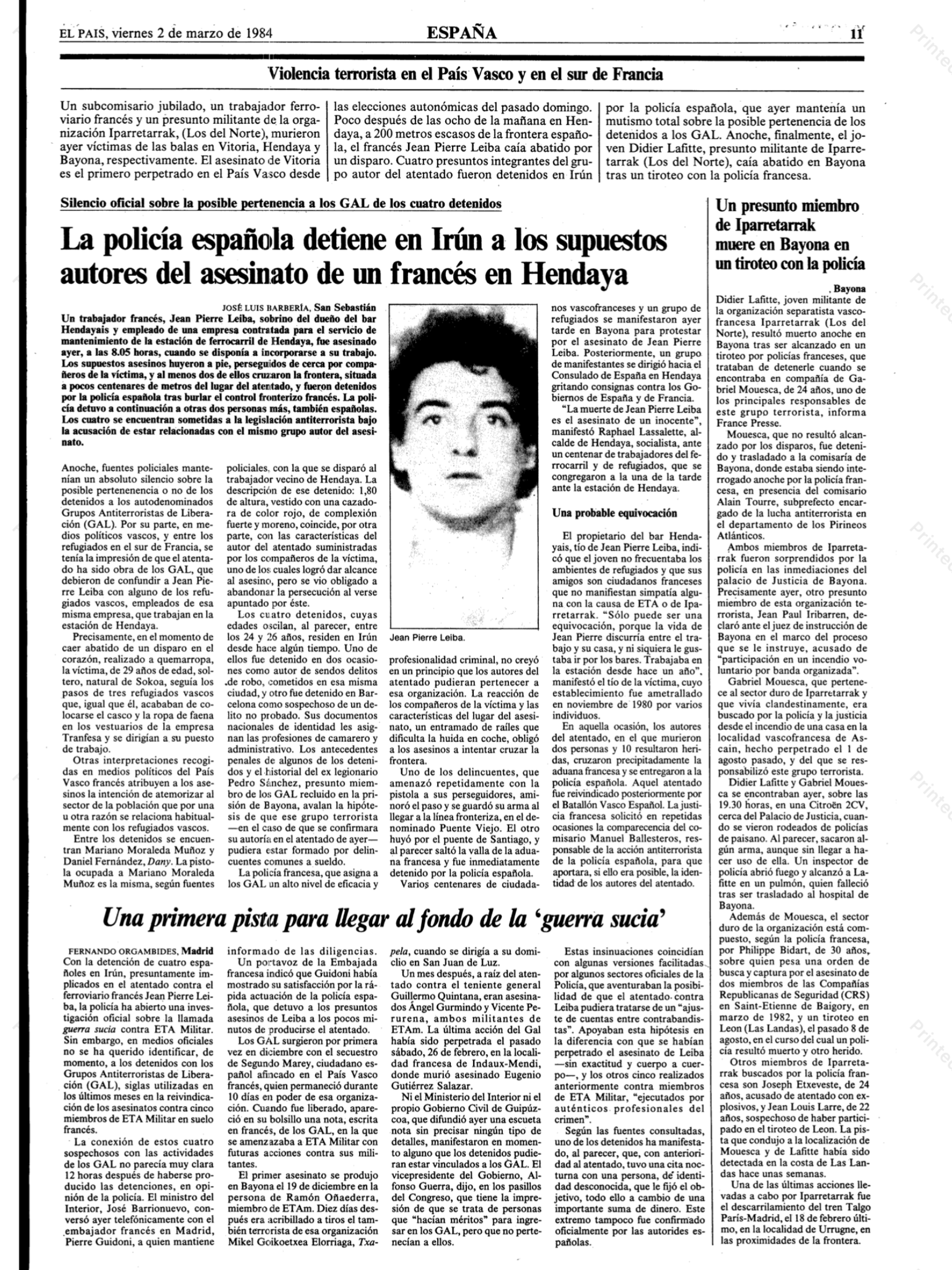 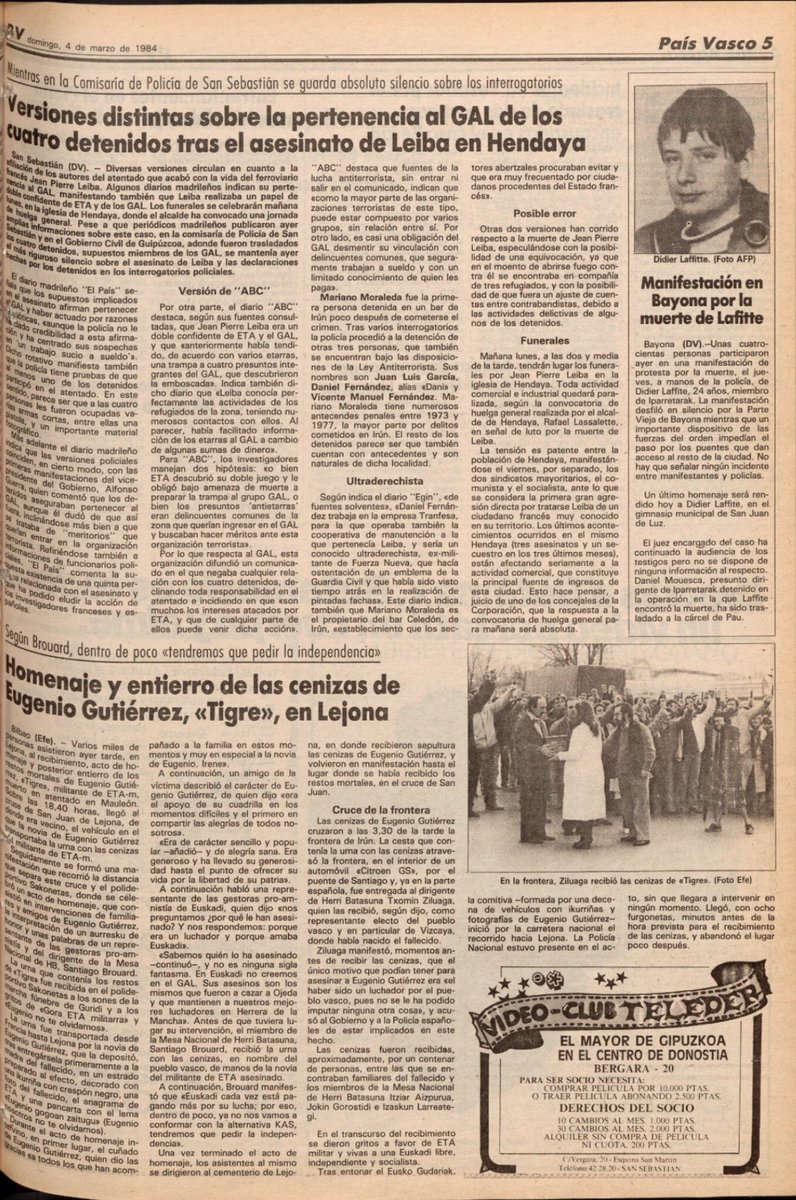