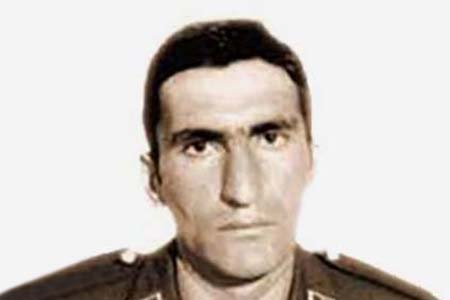 Javier Esteban Plaza was originally from La Bodera, a small town in Guadalajara. He was admitted to La Paz Hospital, where he died four days after the attack, on 18 July 1986, as a consequence of his injuries.