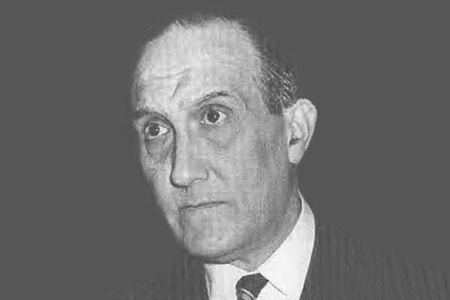 Born in: Euskadi
Age: 64
Offspring: 10
Marital status: Widower
Job: Director of the Banco de Vizcaya and Iberduero, he chaired the Diario Informaciones and Bilbao Editorial. In the political field he was president of the Diputación de Vizcaya and mayor of Bilbao.
Date of the attack: 22/06/1977
Place of the attack: Altzusta
Weapon: Gun
Killed by: ETA

On 20 May, a group of four terrorists, disguised as nurses, entered the home of Javier de Ybarra y Bergé in the Neguri district of Guecho and kidnapped him. The kidnappers demanded a ransom of one billion pesetas, which the family was unable to raise. Ybarra was found dead on 22 June that year near the Rekarte farmhouse, a mountain hut in Barazar.

His body showed clear signs of the savage treatment he had received. He had lost 22 kilos in weight and the walls of his intestines had stuck together, indicating that he had been given no food. Remains of grass were found in his stomach. His body was covered in sores and all the clothes smelled of urine and excrement, suggesting that he had spent the entire time lying down or inside a sack, unable to move. 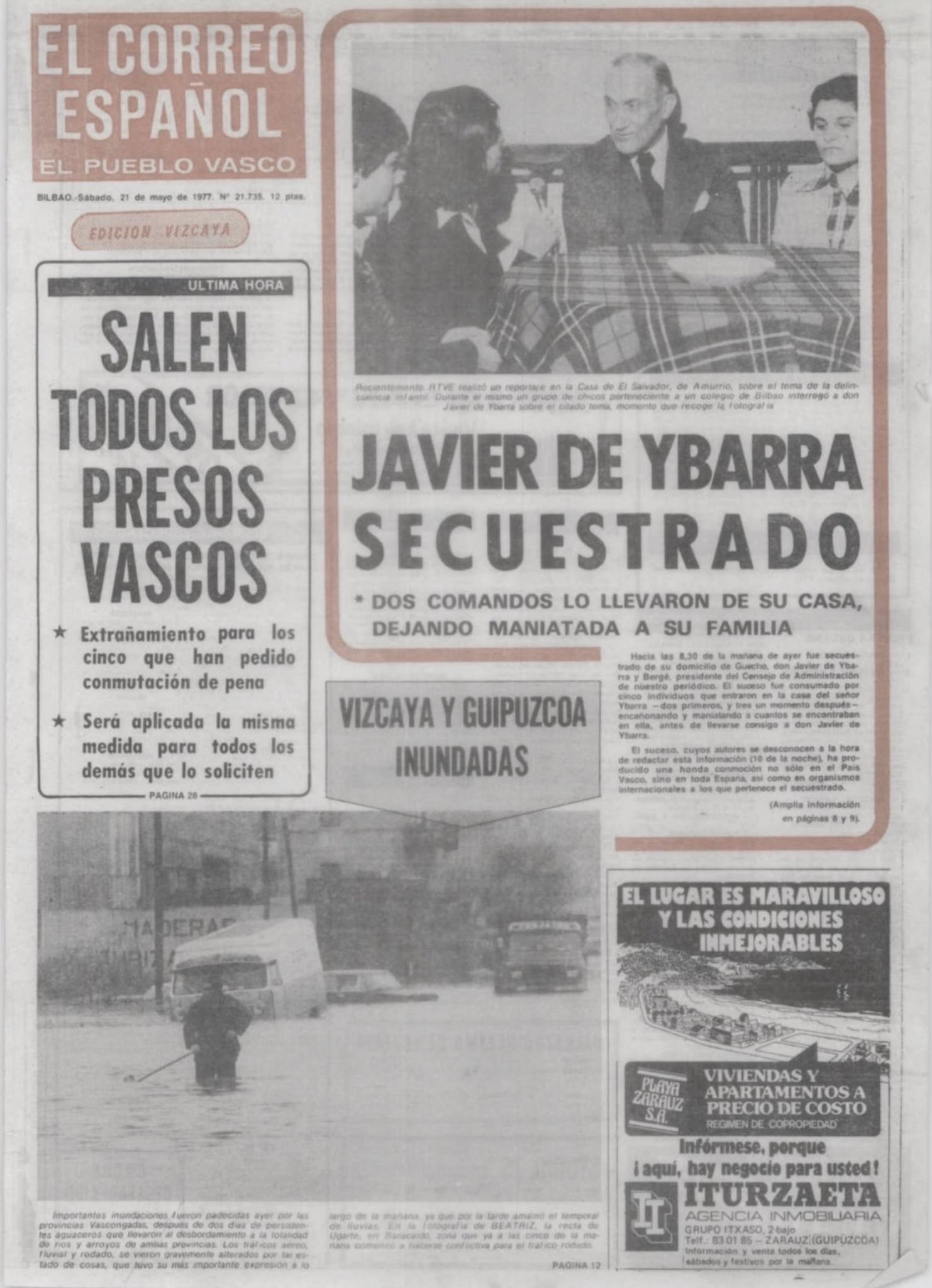 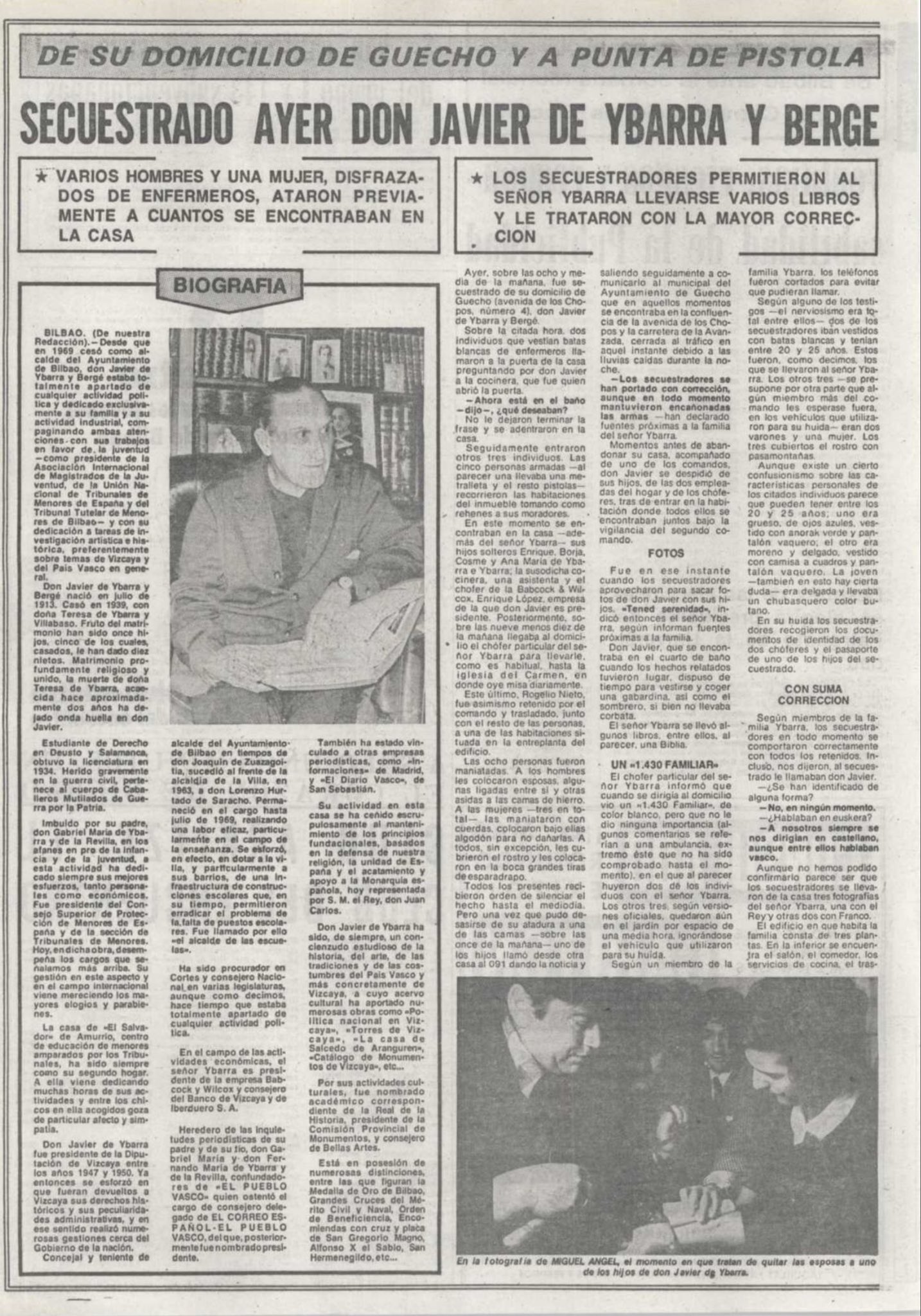 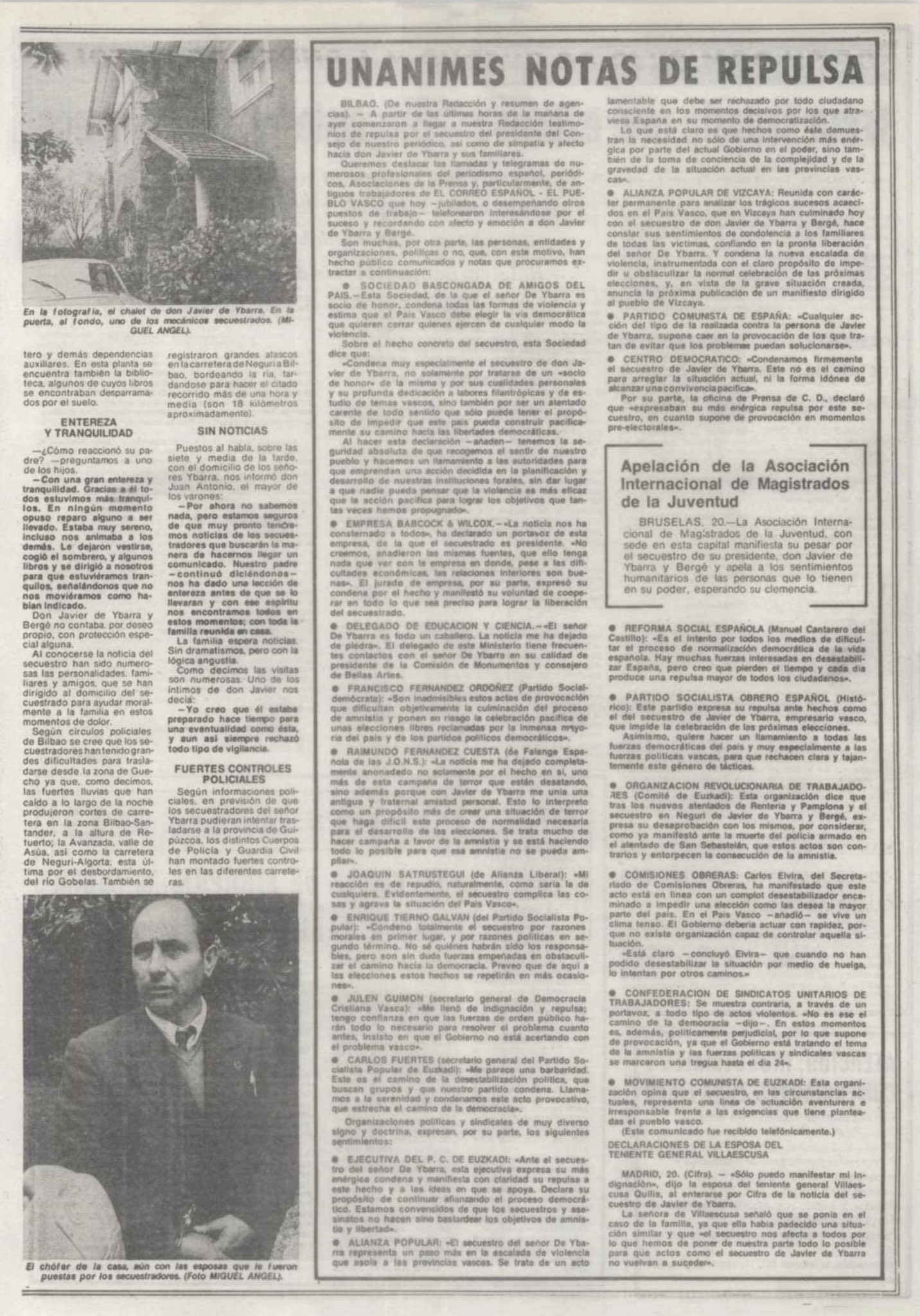 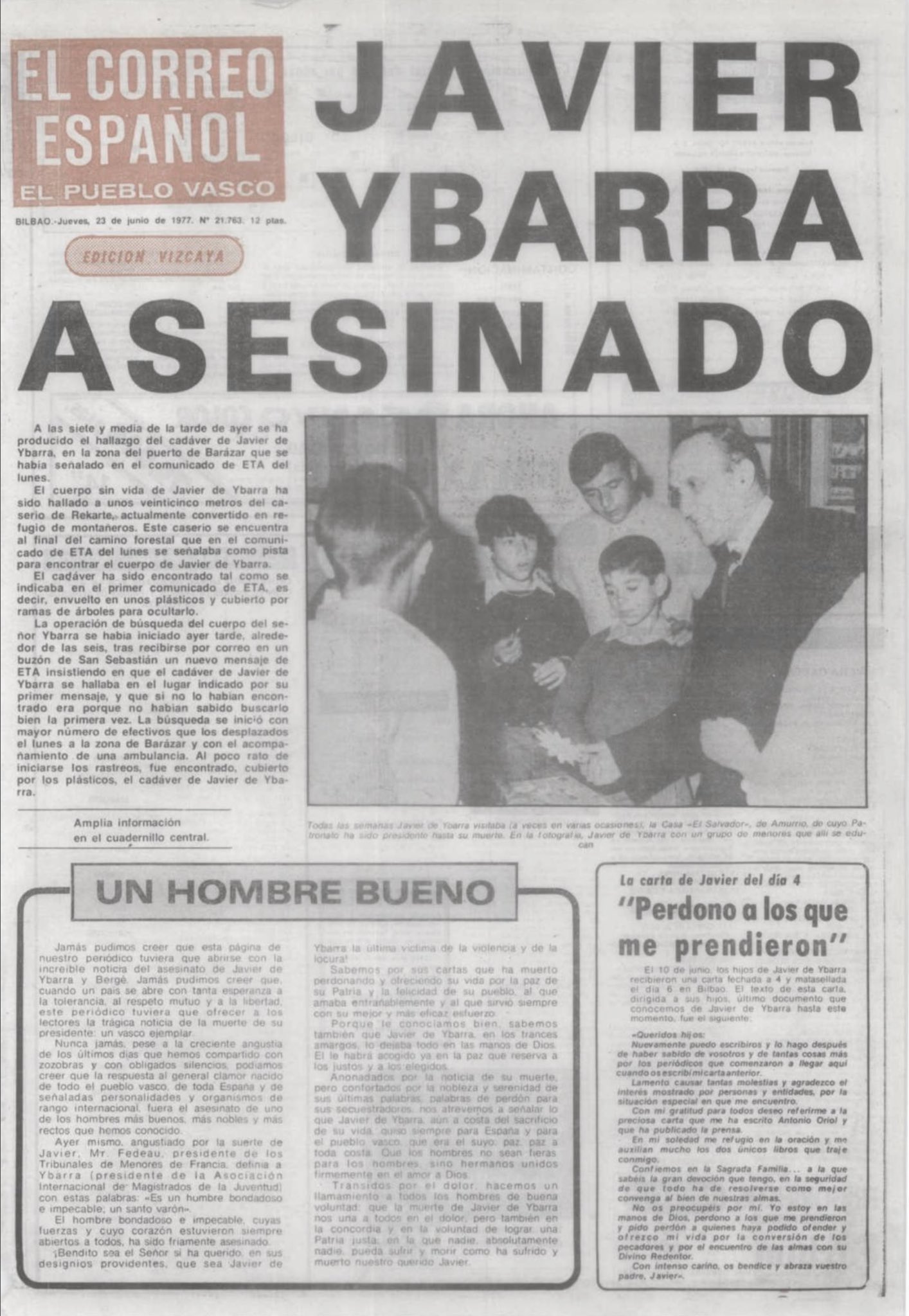