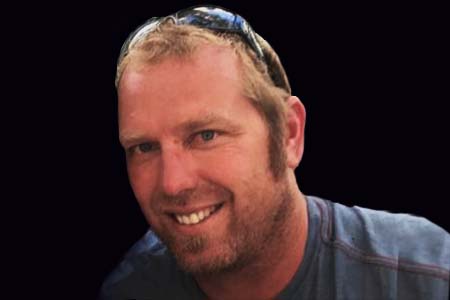 Jared Alton Tucker was holidaying with his wife in Europe to mark their wedding anniversary when he was killed in the mass terrorist attack. Before travelling to Barcelona, the couple had visited Paris and Venice. In a statement to the media, his wife said “Jared has the most magnetic personality of anybody you will ever meet”. “He is fun and you want to be around him, and people love him… He would do anything for any one of his friends”. Jared Tucker’s family launched a crowdfunding site to pay for his funeral costs. They raised over 25,000 dollars.