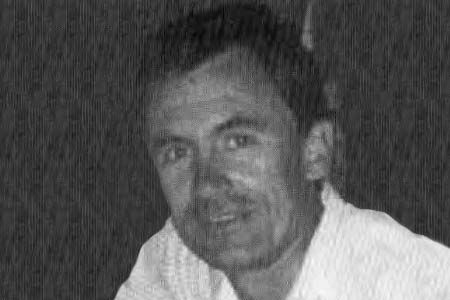 Jaime Bilbao Iglesias lived with his parents on Calle Romero Robledo, in the Argüelles district. At around 11.55 pm on the night of 22 November 1988, he was driving home. As he passed the Civil Guard HQ, on the corner of Paseo de San Francisco de Sales, a van bomb left by ETA exploded next to the outer walls of the barracks. It contained over sixty kilograms of ammonal and forty kilos of shrapnel. Jaime Bilbao Iglesias was killed instantly in the attack. Two-year-old Luis Delgado Villalonga, who was travelling with his parents in another vehicle, was seriously wounded and died later in hospital. Forty-six Civil Guard officers and 42 civilians who were in the area at the time were injured. Jaime Bilbao was the head of the feature film section at the Spanish state television broadcaster, RTVE. He was buried in the cemetery of La Almudena. 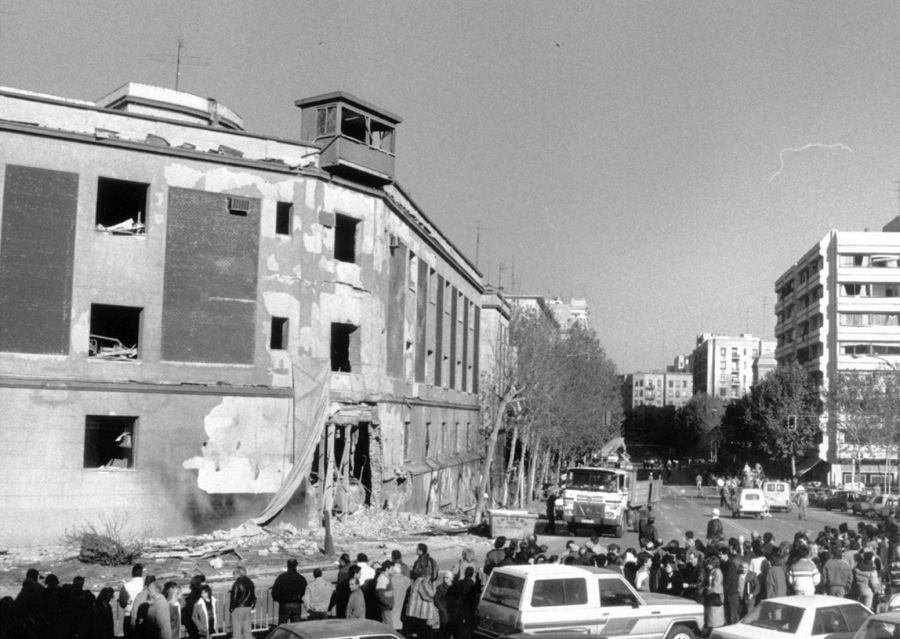