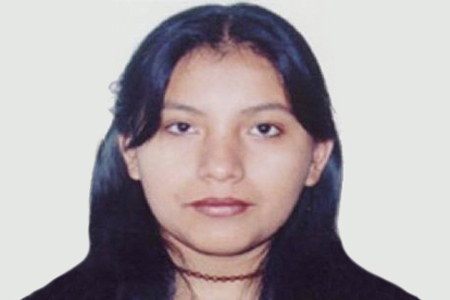 Jacqueline Contreras was 22 years old and loved children. She had emigrated from her native Peru and was working as a nanny. On the morning of 11 March she was on her way to Mirasierra from Villaverde, where she was living with her aunt and sister. She was caught in the blasts at Atocha station and suffered very serious lung injuries. She died a week later in the Gregorio Marañón Hospital.